True Kindness Has Nothing to Do With Others 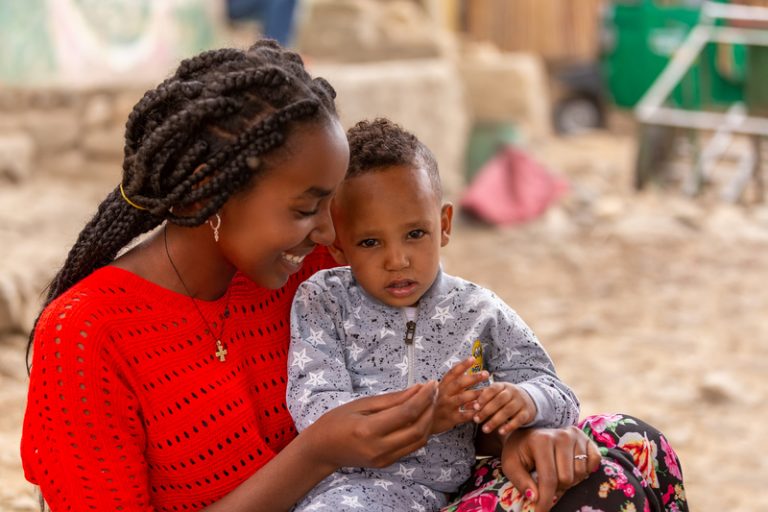 Kindness comes from compassion, does not require repayment, and has nothing to do with the attitude of others. (Image: Artushfoto via Dreamstime)

This story is a close encounter with true kindness. Kindness never reaches the end. Not only is it self-rewarding and self-fulfilling, but the more you give it away, the more you end up having.

One day, a boy was walking along the road and met a young woman holding a baby. She initially asked for directions, and then said with some embarrassment that she was there to travel, but her wallet had been stolen and she wanted to borrow some money for a ride home.

Hearing what happened to the woman, the child took out his wallet and passed the money without hesitation. The young woman thanked him repeatedly and praised him as a kind, good boy.

When the boy was about to put his wallet away, he suddenly realized something, and asked: “Auntie, since your wallet was stolen, how will you buy a ticket when you get to the train station?”

The young woman looked helpless: “When I get there, I’ll think about it,” she said.

The boy hesitated for a while and, opening his wallet again, he took out a dozen bills and handed them to her: “Auntie, this is the money I was going to use to buy books, and here it is for you.”

The young woman obviously did not expect that the boy would give her all his money. But she still hesitated to accept the money. The child seemed a little worried, and told her: ”If the money is not enough to buy a ticket, I could call my dad to come over, his company is nearby.”

The young woman waved her hands again and again: “No, no, no. Thank you, young man, you are such a good boy.” After she said that, she left with the baby.

With no money to buy books, the boy went to his father’s company and told his father what happened. His father touched the child’s head approvingly and handed out enough money for him to buy the books again.

As soon as the child left, the office was in an uproar, and everyone agreed that the woman was a liar.

A colleague also said firmly that he often saw a woman holding a baby around the company building. The boy was deceived, and everyone agreed on this. The point of contention was whether to tell the child the truth or not?

One point of view was that the child must be told so that he will not be deceived again. Another was, don’t tell the boy, otherwise, his heart will be hurt, and he may not easily trust people in the future.

The boy’s kindness needed no explanation

And the boy’s father said that when the child said what happened, he had a foreboding that the woman might be a liar, but he didn’t say it because he didn’t want to dampen the child’s kindness. Besides, it is also possible that the woman had really encountered difficulties.

The boy’s dad said: “Ever since this child was very young, whenever he sees a beggar, no matter if it is an elderly or a middle-aged man, he would give his pocket money to them.”

I also tried to tell him that some people really can’t support themselves, but some people do it because they are so lazy. You have to decide whether to give to them or not according to the specific circumstances. Otherwise, your affection may be cheated.”

But the child tilted his head and asked:

“How can I tell the difference? I helped them because of my kindness, and it has nothing to do with what kind of person he is!”

It’s true that a person’s kindness comes from compassion — it does not require repayment and has nothing to do with the attitude of others.