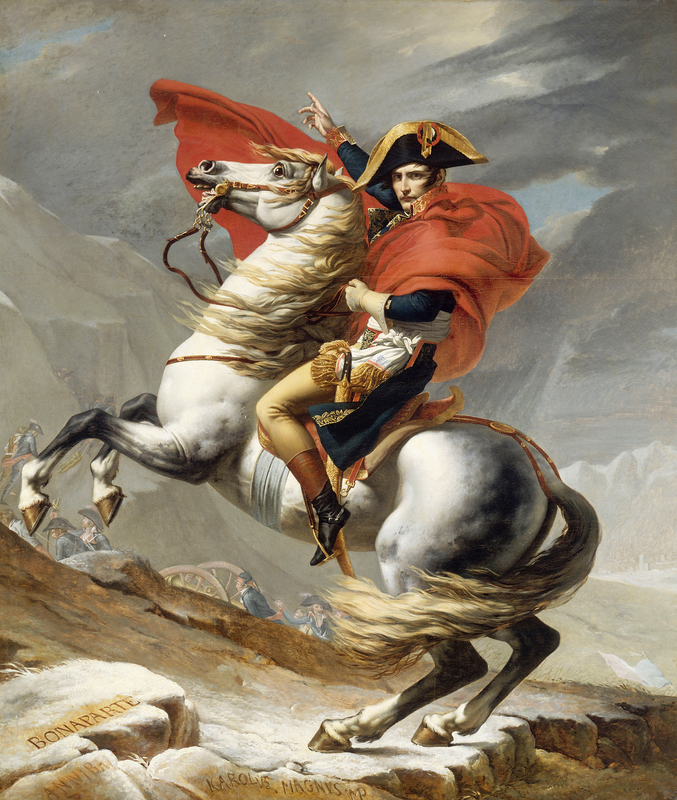 The famous General Napoleon Bonaparte fulfills his extraordinary promise given at an event after almost 200 years. (Image: Mrreporter via Dreamstime)

In the year 1797, the historically famous General Napoleon Bonaparte and his newlywed wife visited the Luxembourg National Primary School. The school attached great importance to the famous general’s  visit and honored him with a warm reception.

Napoleon was notably impressed by the reception. He presented the principal with a bouquet of roses purchased for 3 Louis. (money at that time)

During his speech, he made an extraordinary promise: “To thank your school for this hospitality, I present a bouquet of roses today and as long as France exists, every year, as of today, I will appoint someone to send a bouquet of roses as testimony of the deep friendship between our two countries.” Napoleon’s promise won him a tremendous round of applause.

Following this event, Napoleon’s time was soon totally consumed and entangled in war. His once firm promise was soon forgotten, and the people under his command never mentioned it again.

Luxembourgers, however, never forgot the rose oath of this “great hero.” So in 1984, they revisited the events of the day in 1797 and demanded that the French government honor the famous Napoleon’s pledge.

A proposal was put forward to the French government stating that they were to repay in full the principle of 3 Louis per bouquet of roses per year, plus a compound interest rate of 5 percent per annum. The French government was perplexed as to how they could possibly repay immediately the full cost of  nearly 200-years worth of roses.

If they rejected this proposal, the government knew they would be embarrassed by the French media who would openly admit that their famous and heroic Napoleon was not a man of his word.

The famous general fulfills his promise from beyond the grave.

Once the total sum of money owed was calculated by the Luxembourgers, it shocked the world. It turned out that Napoleon’s original promise had already reached millions of francs in principal and interest!

The French never expected that a small bouquet of roses and a promise would become so expensive after some 200 years.

So the moral of the story is: “Never make flippant or light-hearted promises to people.” Once a promise is made, it must be kept or what is owed must be repaid (and paid in full). Otherwise, any casual remarks made initially may lead to having to pay a hefty price in the future.

A valuable lesson regarding indecision learned by a famous president

As a young man, former President Ronald Reagan went to a shoemaker for a new pair of  shoes. The shoemaker asked young Reagan: “Do you want square toes or round toes for your new shoes?” Unable to decide, Reagan didn’t answer. Seeing that he was undecided, the shoemaker gave him a few days to think it over.

Several days later the shoemaker met Reagan on the street and asked him again what kind of toes he wanted. Reagan was still indecisive, so the shoemaker said: “Well, come back in two days’ time and your shoes will be ready.”

As requested, the young Reagan came back after two days and to his dismay, he found one square-toed shoe and one round-toed shoe! “How could this be?” he asked the shoemaker?

“After I waited a few days for your decision, you still couldn’t make up your mind, so of course, it was left up to me, the shoemaker, to decide. This is a lesson for you. Don’t be indecisive and let someone else make a decision for you,” advised the shoemaker.

This lesson had always remained clear for Reagan, who later said: “Since then, I have realized one thing: If you hesitate in a situation, you are giving up the decision-making power to someone else. Once someone else makes a bad decision for you, it’s you who will regret it.”