The Tragedy of 3 Generations of Liang Qichao 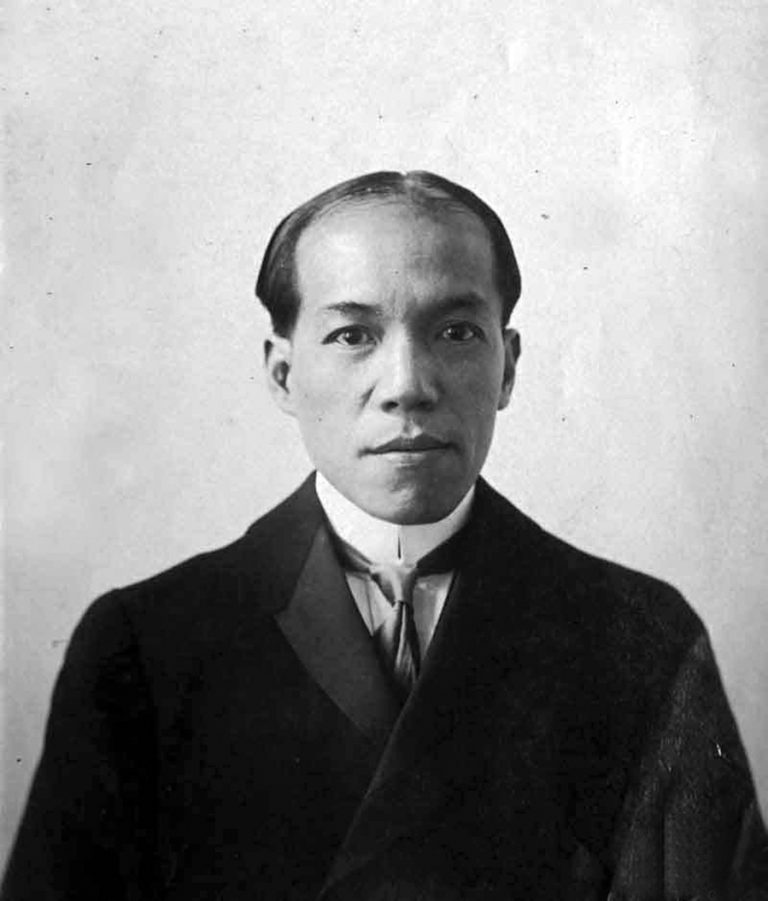 Liang Qichao, a philosopher, politician, educationalist, historian, and writer in China, had nine children, and all of them were talented and successful.

Liang Qichao, a native of Xinhui, Canton, was a successful candidate in the imperial examinations at the provincial level. At the time, Li Yunyun, the chief examiner of the court, was also the deputy minister of the Ministry of Rites. Upon seeing his proficient writing skills, Li thought Liang Qichao was a middle-aged person. But when meeting in the hall, Li found out Liang Qichao was a handsome young man. Li decided to introduce his younger sister to Liang Qichao and Liang Qichao had no choice but to bow his head and thank Li.

Following his support of the failed Hundred Days’ Reform, Liang Qichao escaped to Japan to run a newspaper. While in Japan, his first son, Liang Sicheng, was born. Not long afterward, the United States proposed returning the Boxer indemnity and used part of the remission of money to establish Tsinghua College for science and engineering.

Liang Sicheng later married and he and his wife, Lin Huiyin, passed the entrance exam and were admitted to the college. Later, they were selected to study architecture in the United States. After graduating in 1929, they returned to China and established the Department of Architecture at North Eastern University and served as the directors.

Liang Sicheng later went to Beijing to work for the China Society of Architecture. However, after the Marco Polo Bridge Incident in 1937, his family fled to the city for Changsha. But their home was destroyed in a Japanese aerial bombardment. Fortunately, they were not at home at the time and fled to the countryside in Chongqing.

One day, Liang Congjie, Liang Sicheng’s son, asked his mother what if the Japanese attacked Chongqing, where should they escape to? Lin pointed at the river in front of the door and said: “Jump into the river to die!” Liang Congjie held his mother’s hand in horror and said: “What should I do?” Lin said: “If the country does not exist, how can you take care of yourself!” She was such an implacable and tough woman, but these characteristics also brought tragedy to her life.

In 1947, after finishing their studies in the United States for the second time, Liang Sicheng and Lin Huiyin decided to return to China. Many friends tried to persuade them not to go back, but they insisted on returning to the mainland.

Soon, they ran into conflicts with the authorities over the Beijing City wall. The government wanted to tear it down, but Liang Sicheng and Lin Huiyin strongly opposed the decision. They believed that given its historic and cultural value, the authorities should preserve it.

Lin met with Peng Zhen, the mayor of Beijing, and demanded that the wall be maintained. Peng eventually showed Lin an order from Mao Zedong. Mao’s written instruction said: “The city wall is a symbol of the feudal system, which is used to ward off peasants by the emperor. Now, the party and people are connected heart to heart. So, there is no need for the wall.”

Lin wrote reports and visited the central government again and again, but to no avail, and the authorities soon started the demolition work. Nothing hurt her more than seeing the wall destroyed and her health deteriorated and she eventually passed away in 1955.

Liang Sicheng was later labeled a counter-revolutionary academic authority during the cultural revolution. He was publicly criticized and led through the streets. In the end, he was expelled from Tsinghua University and exiled to the Jiangxi countryside where he died in 1972.

Liang Sicheng’s son, Liang Congjie, was brilliant and diligent in his studies, showing the inheritance and influence from his father and grandfather. He graduated from college at age 22 and was admitted to graduate school in 1958. After graduation, he landed a teaching job at Yunnan University. In 1962, he was transferred to the Beijing Institute of International Studies.

Liang Qichao’s family members were victims of the Cultural Revolution

However, when the Cultural Revolution started, he was exiled to the Jiangxi countryside where he learned to plant, plow, weld, and drive a tractor. He also excelled at carpentry and those who came to his house found that the delicate desks, chairs, cabinets, and bookshelves all were a result of his exquisite craftsmanship.

Liang Congjie was eventually allowed to return to Beijing and served as an interpreter when the American delegation visited Deng Xiaoping in 1979 and 1980.

Considering the differences among the three generations, Liang Congjie once said: “Each generation was worse than the previous one. My grandfather was the most knowledgeable, and my father has remarkable achievements in architecture. I have a better understanding of China’s reality than my grandfather and father. I have been at the bottom of society for eight years and have felt their pains directly. China’s political culture could not accept and did not allow different voices. But our three generations all spoke of other voices. As a result, we all suffered misfortune.”