Being Kind: It’s Better to Give Than Receive 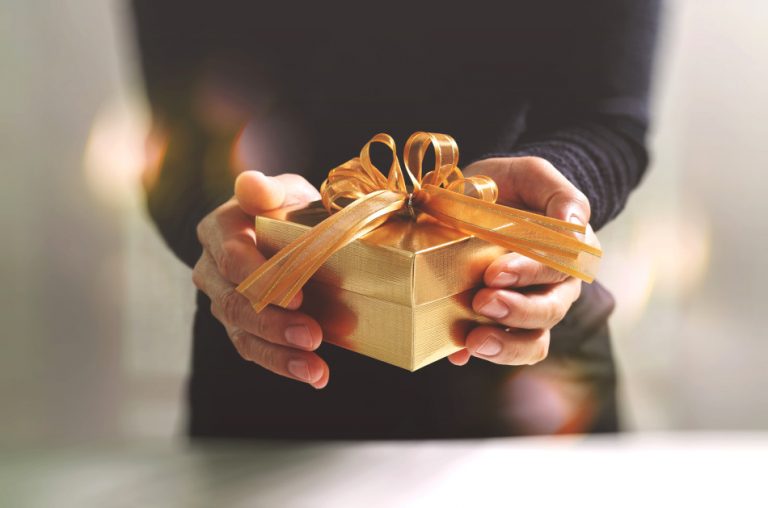 Using one's means to help others generates an inexplicable sense of joy. (Image: via Dreamstime.com © Everythingpossible)

Being kind to others can make you happy and benefit you both physically and emotionally.

Warren Buffett is working hard to donate 99 percent of his US$110 billion fortune to charities. Many who have benefited from his donations write to him, not only to express gratitude to him, but also to tell him how his donations have changed the lives of their family members. Buffett said that when he reads those letters, it gives him a very wonderful feeling.

In the Bible, Jesus is quoted as saying: “It is more blessed to give than to receive,” while Lao Tzu said: “Kindness in words creates confidence, kindness in thinking creates profoundness, kindness in giving creates love.“

Kindness as a phenomenon has caught the attention of the research community. A British study into the underlying psychology of being kind, titled Towards a Measure of Kindness, identified that there are three different types of kindness. These are tolerance, responsive empathy, and value-based kindness. Another factor was discovered that appears to be personality-based. The study found that this could be measured by phrases such as: “I feel sorry for other people when they experience problems,” “I like to make other people feel happy,” and “People think I have a soft heart.”

The key factor in being kind was that the person did not expect to be rewarded for their kind actions or acknowledged by social applause because these feelings were part of their makeup.

The conclusion is that using one’s means to help others creates an inexplicable sense of joy and pride that decreases one’s stress hormone, cortisol, and lowers blood pressure. Being kind can improve self-esteem, improve empathy and compassion for those suffering, and it may even be able to extend your life.

Being kind can overcome physical conditions

This theory is supported by examining the life of John D. Rockefeller, founder of the Standard Oil Company.  At 57 years of age and at the height of his career, he suffered from a strange disease; his symptoms involved hair loss, digestive disorders, and an intolerance to milk.

His doctor wrote a prescription that read: “Stay joyful and give more.” Thus, he followed the prescription and founded the Rockefeller Foundation with US$6.7 billion. He used his fortune to help others and reaped the joy of giving. He gradually regained his health and lived to be 98 years old.

Hong Kong tycoon Sir Run Run Shaw donated hundreds of millions of dollars in his lifetime. Just  the Shaw Prize fund alone was over US$640 million. He helped build many libraries in universities in China and also funded Shaw College at the Chinese University of Hong Kong. He died at 107 years old.

There is another true story from Hong Kong about an elderly woman who got cancer and lived on government subsidies. Instead of lying in bed, she went to a hospital to do some volunteer work, such as visiting patients who couldn’t get up and move around. Sometimes she would take them some homemade soup she had cooked for them.

During holidays, she would go to the hospital with some flowers that she got from a flower vendor who was willing to donate to her so that she could give them to patients. Eventually, her cancer disappeared and even the doctors were surprised, calling it a miracle.

As for the woman herself, she said she felt it was better to do something to help others in need with the time she had left to live and felt it made for a more rewarding and satisfying life. So being happy that she could offer help to others gave her strength and hope in life. Isn’t it wonderful?

Zeng Zi, a well-known Chinese philosopher, said: “When your heart is filled with kindness, even though the blessing has not yet arrived, the disasters have gone far away.”