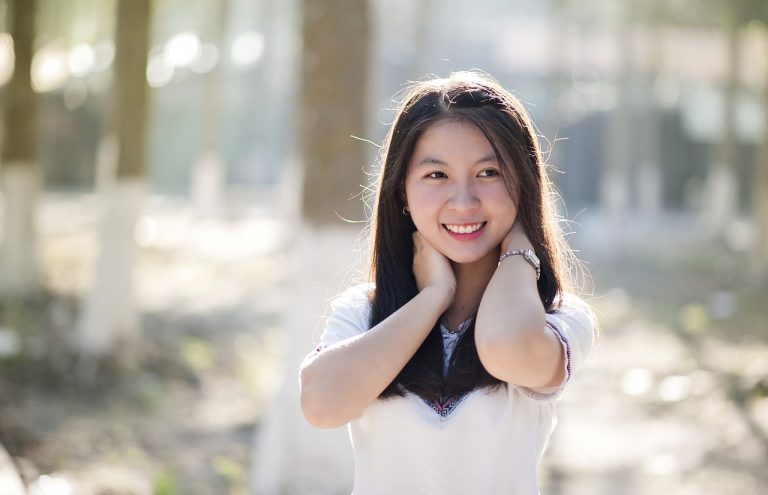 Yang is the masculine component in the yin-yang composite, but the preservation of women's health and Yang Qi are closely related. (Image: Minanfotos via Pixabay)

Yang is the masculine component in the yin-yang composite, but the preservation of Yang Qi is vital for women’s health. Yang Qi is also called vital energy. When people say a person’s vital energy is severely damaged, that means Yang Qi has been injured. The Yellow Emperor’s Classic of Internal Medicine defines it and says: “Yang Qi guards the body against external threats.”

To defend the body, the Yang Qi of the human body must be harmonized to strengthen its protective function, otherwise pathogens will invade the human body. The Yellow Emperor’s Classic of Internal Medicine also says: “Yang Qi is like the sky and the sun, and if it fails, life will be cut short.” Therefore, the conservation of Yang Qi is the basis of disease treatment and longevity.

During our lifetimes, growth and strength are determined by Yang Qi, even the production of the essence, blood, and bodily fluids is due to Yang Qi. Therefore, the stronger the Yang Qi, the longer one lives. If one’s Yang Qi is insufficient, for both men and women, one’s resistance will decrease and the person will easily get sick.

Here are five things that women may do that damage the Yang Qi:

Eating or drinking cold beverages or food can damage the uterus.

The hotter the weather, the lighter the clothing. There are many acupuncture points on the body that protect health. Exposing our bodies to cold temperatures removes the protective barrier of the Yang Qi and eventually depletes Yang Qi in the kidney and results in soreness and swelling of the lower limbs.

Some women challenge what should not be done. They know the damage from staying up late, but they can’t resist that TV series. So they may stay up all night, testing their body’s endurance. The body has a natural cycle. In the morning, the Yang Qi is the most sufficient, and the accumulation of Yang Qi starts in the woman’s body. By lunchtime, it reaches its peak. At night, it starts all over again. If you stay up late, you have not conserved the Yang Qi and you have consumed it instead. Your body cannot handle this for long.

A woman has to take care of the family, but at the same time, she needs to work. Sitting for 8 or 9 hours while on the job is common. Sitting for long hours will block the operation of the Yang Qi as well as causing blood stagnation.

If you wash your hair before bedtime and sleep with wet hair, the cold air may invade your body and you can easily catch a cold.

Yang Qi helps guarantee health, so women should take it seriously. Little things may cause great damage to the body.

This is the simplest way. However, there is a trick in sunbathing, which is to do it on the back only. On the back of the body, there is a meridian that is the ocean of all Yang Qi meridians and governs the Yang Qi of the entire body. Once your back is warm and comfortable, your Yang Qi will be sufficient. The best time for sunbathing is between 10 a.m. and 11 a.m. when the sunlight is more abundant, but gentler.

Ginger is warm, and it is the best ingredient to replenish Yang Qi.

Brown sugar is beneficial for replenishing blood. The best time to drink it is between 7 a.m. and 9 a.m., when the qi and blood flow into the stomach meridian.

Massaging acupuncture points can stimulate the production of Yang Qi and enhance physical fitness, especially in the wintertime. This method is very good for the elderly.

The Guanyuan point (CV4) is used clinically to treat symptoms such as sensitivity to cold temperature, frequent urination, abdominal pain, distention, and diarrhea.

The Shenshu point (BL23) is used clinically to treat symptoms such as weakness of the waist and knees, frequent urination at night, presbyopia, and tinnitus.