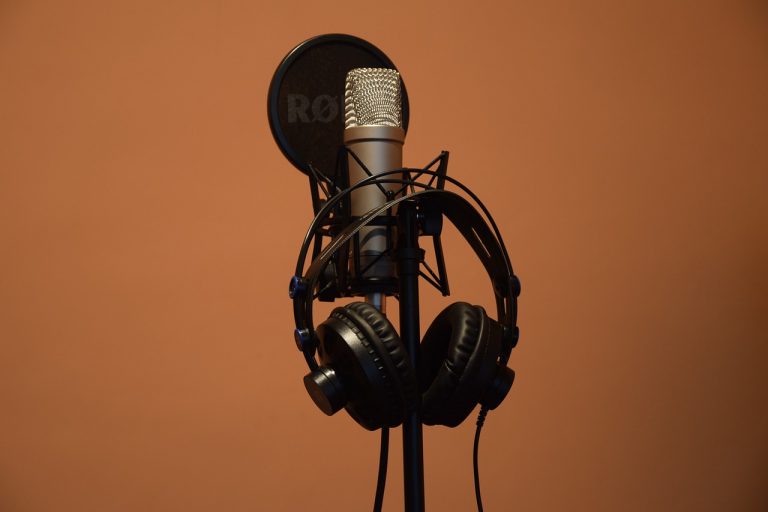 Professional Dialect Coach Andrew Jack runs through 14 British accents in 84 seconds. If you’re a fan of accents, particularly British ones, then this video is for you. It’s pretty darn impressive his speed of adaption and transference between each region’s sound.

Andrew Jack, who sadly passed away last year, takes us on a linguistic tour of the accents found in the British Isles and Ireland, and highlights the key differences between each region’s pronunciation of English.

He is well-known for helping non-British actors and has worked on over 80 motion picture films, working with over 200 big names in the business to get their accents right for the role.

Andrew helped Robert Downey Jr. in Chaplin and Scarlett Johansson in Girl with a Pearl Earring. He also helped Pierce Brosnan to lose his Irish accent in the James Bond films. Could you imagine what it would sound like to say “My name is Bond, James Bond” with an Irish accent?

J.R.R. Tolkien came up with the actual words for the Elvish language in Lord of the Rings, created from Welsh words and the grammatical principles of Finnish. However, it was Andrew who was responsible for training the entire cast of the trilogy to correctly pronounce the Elvish language and Black Speech. He also created the Middle-Earth accents.

A flash of strange spelling and a hint of a language old and yet alive. It pierced my linguistic heart— JRR Tolkien

Andrew started as an actor working mostly in sound, radio shows, and doing ADR (additional dialogue replacement) for films. He would sometimes be doing the ADR for both characters in a scene so needed to find ways to disguise his voice.

When he ran out of work as an actor he then became an air steward and flew around the world, picking up lots of accents in the process. So he taught himself phonetics and decided he should help others learn what he was doing, so he taught for 10 years before going freelance.

Watch this clip below to find out more about Andrew and hear him give a brief biography of his profession and how he discovered how Elvish is pronounced. He was very meticulous about it to the extent that he wanted to be faithful to the original revelations in Lord of the Rings so as not to let down the millions of followers and fans of Tolkien’s magnum opus.

Though we take them for granted, accents and dialects in film and on stage are as important in shaping a character as costumes, sets, and lighting. And the wrong accent or dialect can be distracting — it’s very important to get it right. And that’s the job of the dialect coach.

So if you like putting on an accent, keep at it. With enough love and practice, you could well make a living from it.