Honest Advice Grates on the Ear 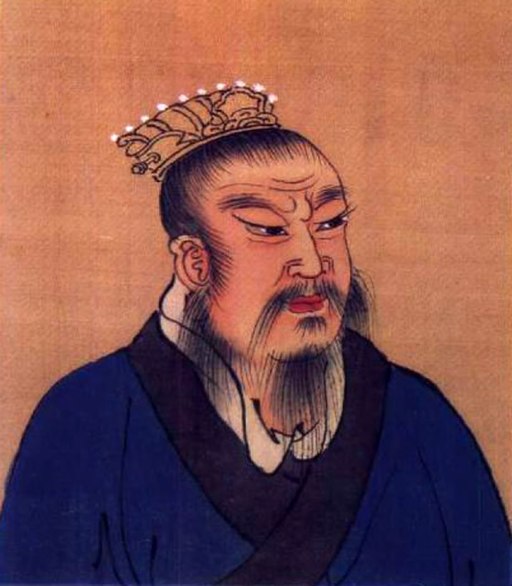 Zhang Liang's honest advice may have been hard for Liu Bang to hear, but it helped firm his place in China's history. (Image: via Wikimedia Commons)

Even for a great general like Liu Bang, honest advice could grate on the ear. During the last year of the Qin Dynasty, Liu Bang (256-195 B.C.) brought his troops to fight all the way to Qin’s capital city of Xianyang. Emperor Ziying turned pale with fright. Knowing that there was no way he could fend off the attack, he surrendered by opening the gate to Liu Bang and handed him his royal seal.

The army entered the city effortlessly. The vaults were opened and many soldiers took money and valuables for themselves. Liu Bang looked around the palace and was amazed by the luxurious surroundings and the treasures on display.

He had never seen things of such beauty and exquisiteness; he wanted to put them in his hands. Seeing Liu’s reaction, his general Fan Kuai feared he would fall for the material goods and forget his ultimate goal. He hurried to advise him: “Do you want the world, or do you simply want to be a rich man?”

Liu Bang’s silence made Fan Kuai anxious. Hastily, he found Counsellor Zhang Liang to help. Zhang said to Liu Bang: “The Qin emperors were tyrants. By their own hands, they drove the people to rebel against them and that is how you have come to stand where you are now. You led the rebellion in order to save the people, to lower their taxes, end their slave labor, and allow them to be able to settle down.”

Liu Bang remained silent, but his expression began to change. Zhang Liang continued: “As soon as you enter Xianyang, you only want to stay here to enjoy life. I worry that Qin’s future will match its history. Why settle for momentary pleasure and let your reign slip by? The ancients said: ‘Honest advice grates on the ear, but it is good for influencing one’s acts; good medicine tastes bitter to the mouth, but it cures the illness.’ I hope you can take this to heart.”

Upon hearing Zhang Liang’s faithful words and honest advice, Liu Bang was enlightened. He ordered the closing of the palace and the sealing of the vaults. He also made an announcement to the citizens of the capital which read: “The tyrannical government of Qin has made everyone suffer.

Taking Zhang Liang’s blunt but honest advice, Liu Bang was able to ultimately defeat the proud and self-willed warlord Xiangyu. He became the founder and first emperor of the Han Dynasty, as well as the first Chinese emperor of common ancestry.