How China Uses Pandas as a Political Tool 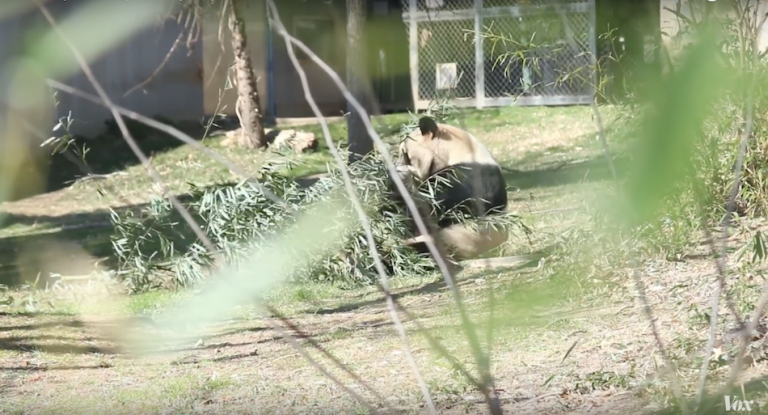 In Vox’s video, China’s panda diplomacy, explained, I was surprised to learn how pandas are used as a political tool in China for diplomatic strategies. Most all of the pandas in zoos worldwide belong to China and are just on loan.

China started out giving pandas internationally as gifts, much like governments like to give native animals to their allies. When pandas started becoming endangered, they put fees on the loan of pandas to zoos.

Receiving zoos will pay $US100 million per panda each year in fees. If this panda has a cub, the zoo pays a $US400,000 cub tax per panda.

If your country or zoo has the cash, it does not guarantee you a panda — China selects which zoos get their pandas. Researchers at the University of Oxford noticed the correlation between panda loans and China’s international trade deals.

If we look at a case in 2010, China’s normal trade partner for salmon was Norway — yet Norway had awarded the Nobel peace prize that year to Chinese dissident Liu Xiaobo. China did not want to reward that behavior, so China went to Scotland for salmon.

They also had Landrovers that China’s wealthy were interested in, so a trade agreement was made and Edinburgh Zoo was sent a panda. Just as China gives pandas, it will take away or delay them if it isn’t happy with what that country supports.

Such was the case of a panda called Tai Shan on loan to the Atlanta Zoo in the U.S. Tai Shan’s lease renewal was rejected by China shortly after President Obama met with the Dalai Lama — an advocate for the Independence of Tibet, which the CCP denies.

“It [China] considers pandas kind of as another arm of diplomacy in the same way that in the event of a diplomatic spat, one country might recall it’s ambassador or pose economic sanctions.”