Good Character Is Your Real Fortune 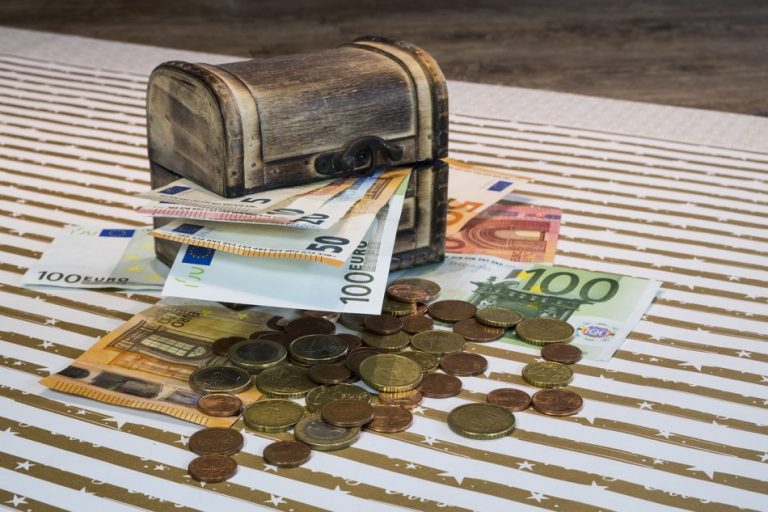 Your real fortune is neither beauty nor money, but possessing good character. (Image: via Pixabay)

Your real fortune is neither beauty nor money; rather, it’s possessing good character, which is a passport to a good life. In an indifferent and unpredictable environment, your thinking and reactions depend on the quality of your character.

There is a Chinese saying: “If one desires to make achievements in life, his first achievement must be to establish good moral values.” The importance of good character can be seen in your love for other people and the ability to be in rapport with them, in exhibiting loyalty, and in developing your talents in order to put them to good use.

Good character is one of the most precious assets. A person is identified by his or her character. It is actually the highest qualification and is every individual’s golden trademark.

Good character is the best qualification

Bai Yansong once said: “Character is the highest qualification; it is the unity of virtue and talent, which is true wisdom and true talent.”

Regardless of how stringent the management system is, if there is a flaw in an employee’s character, this is like a ticking time bomb waiting to explode in an organization.

Just imagine, in a business, that someone betrays the company. Can you still employ this person? What if the employee is very capable, but is a person whose character is questionable? The greater the ability, the more severe the damage will be.

Roosevelt once said: “To educate a man in mind and not in morals is to educate a menace to society.” The ancients said: “Virtue is the mother of genius, and genius is the slave of virtue.” This shows the importance of character!

A successful life can be lived without attaining higher education, but not without gaining knowledge and developing integrity. Good character is the highest qualification for any position. It is the unity of virtue and talent, marking you as truly wise, just as Bai Yansong said.

Good character is the most solid strength

A young man went for a job interview. Suddenly, a simple old man rushed up to him and said: “I finally found you, thank you so much! The last time in the park, it was you who rescued my daughter from the lake!”

The young man replied earnestly: “Sir, you must have made a mistake. I was not the one who saved your daughter!” The old man again said: “It was you, it was definitely you.”

The young man again explained: “It was definitely not me! I have never been to the park that you mentioned!” After listening to these words, the old man let go of his hand and said with disappointment: “Did I make a mistake?”

Later on, the young man received a letter with a job offer, which he accepted. One day, he met the old man again. He greeted the old man and with concern, asked: “Have you found the person who rescued your daughter?” The old man replied: “No, I have not found him!” He quietly walked away.

The young man told his colleague at work and, unexpectedly, the colleague started to laugh at him. The colleague said: “Doesn’t the old man seem pitiable? Actually, he is the president of our company and has used the daughter’s rescue story many times. In actual fact, he does not have a daughter! He uses the story to screen potential employees for honesty, and those who pass the test will receive a job offer.”

Good character is the most valuable asset

Good character is the crowning achievement and glory of one’s life. It is your most valuable asset. It establishes your status and identity, and it speaks to your trustworthiness in every aspect.

How you behave is not only a reflection of your wisdom, but it is also a hallmark of your accomplishments.

No matter how smart, capable, and competent, nor how good your background is, if you do not know how to behave, your poor character will have a negative impact on your career and relationships.

Lincoln also said that character is like a tree, and reputation is like the shade. We usually consider the shade and do not know that trees are the fundamental reason for its existence.

Possessing good character is like an inner light, and wherever you go, it will always shine.