Feed the Soul: Connection to the Divine 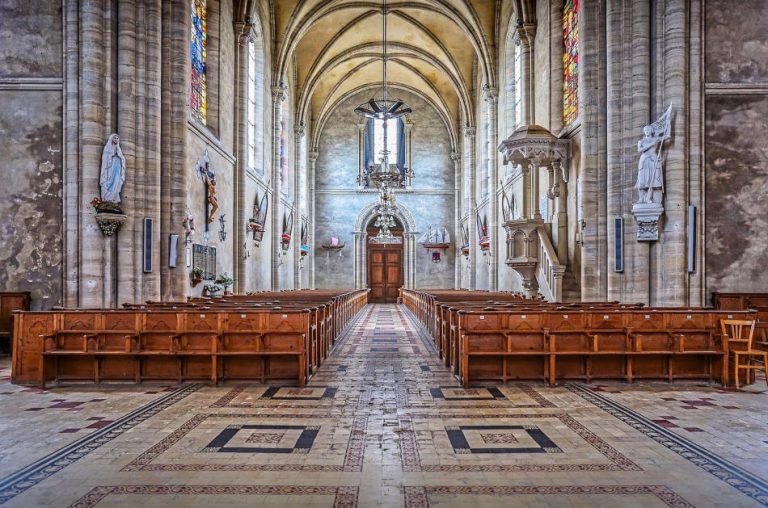 No one can claim that Beethoven ever attended church services. (Image: Pixabay)

Millennials are turning away from religion in greater numbers than ever. In the United States, over one-third of people between the ages of 18 and 35 have no religious affiliation, according to the latest Gallup Poll. It doesn’t mean they are atheists. They still have a longing for a connection to the divine. When this group of people was asked, more than two-thirds of them said they believe in God or a universal spirit and 20 percent of them even pray every day. (Pew Research Group)

You can see similar trends in other countries. Take Australia, for example. Nearly 40 percent of people who participated in the latest Household, Income and Labour Dynamics in Australia (HILDA) Survey answered that they have no religion.

Mind, body, and soul; Connection to the divine

Philosophers may debate exactly what it means to be human, but few would argue that three components are required: Mind, body, and soul. To the ancient Greeks, the presence or absence of the soul went hand in hand with life or death. Homer, the author of the Iliad and the Odyssey, described the soul as “the hot breath” that left a warrior’s lungs upon his death.

Later, Socrates and Plato expanded on the idea of the soul, identifying it as the factor that separates humans from animals, describing it as the seat of human consciousness — our intellect, will, and emotions. Regardless of exact definitions, it is commonly acknowledged as being an integral part of human existence.

To be healthy and happy, we must see to the body’s needs, providing it with food, rest, and exercise. The mind also has its requirements and benefits from being “exercised” by learning new things or being engaged in complex thinking. And in addition, people have a spiritual appetite and may experience a feeling of emptiness if they do not “feed” their souls.

One Australian Millennial reflects on how he grew up mocking religion. He went to Catholic school for three years as a child, not because his family was particularly religious, but because it was the better option for schooling in his small town. “Into my high school days, we would make fun of religion and mock our religious friends, but I remember having conversations with friends about religion and if we believed in God.”

For the first time in his life, he felt that he had a compass to guide him. He says: “I have come to realize the importance of upright religions and teachings in this world — they provide the moral compass for society. Without an upright way to follow, people become lost and morals degenerate as they become disconnected with the principles of heaven.”

To those who are seeking, he has this to say: “I hope that more people can find their way like I did with myself through my practice of Falun Gong. I hope that people can find true guidance and come back to what is right — that they learn to discern good from bad and have the courage to follow what is right. Once they make that connection to the divine, it will not only feed their souls and improve their own lives, it will also make a positive impact on society as a whole.”