Sinusitis: An Effective Natural Way to Deal With It 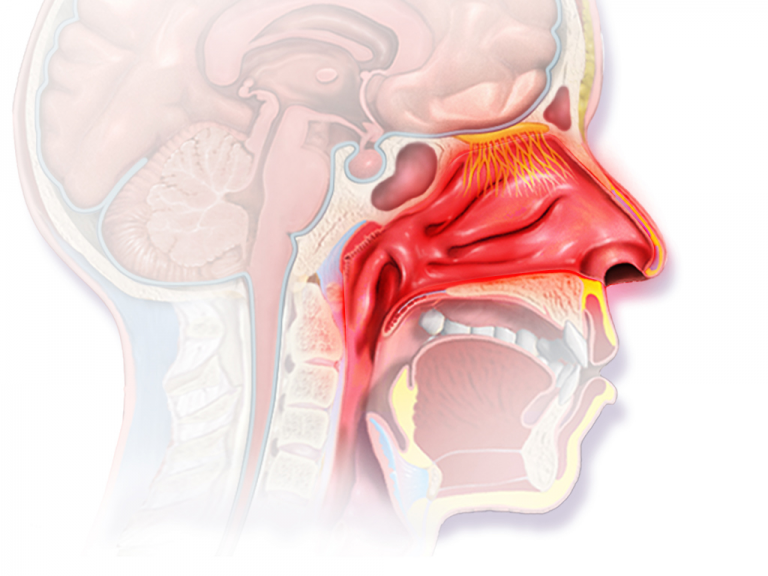 Regarding sinusitis in TCM, the nose is connected to the lungs, and the lungs are connected to the large intestine. Experience in TCM shows that most people suffering from sinus problems also have digestion system problems. (Image: Shutterbug75 via Pixabay)

If you have the following symptoms and they have been prevailing for a certain period of time, you might be suffering from what is termed “sinusitis.”

If you suffer or periodically suffer from all or only a few of the above symptoms, then chances are you have sinusitis.

The number of people suffering from sinusitis, or a condition related to it, is not small.

If sinusitis is considered together with other commonly associated comorbid conditions like allergic rhinitis, asthma, and chronic bronchitis, these diseases affect more than 90 million people in the U.S. — almost one in three Americans. And the number of people affected in Germany is similar.

Syndromes that grow over time

Over time, the side effects of having one nostril or both blocked can result in unpleasant syndromes like tiredness, even after a long night’s sleep, migraines, or loss of memory, just to name a few.

The reason is that when you can’t breathe properly, your respiratory system is also impaired. This means less oxygen reaches your lungs and not enough oxygen goes into your blood, resulting in your brain and other organs not getting sufficient oxygen to properly conduct their functions.

A common side effect of not having enough oxygen in the blood is headaches or dizziness.

Therefore, even after a long night’s sleep, you will feel tired after waking up. That’s if you are even able to catch shut-eye for the whole night without waking up during the night due to burdensome sinusitis symptoms.

The root cause might not be in the nose

What is the reason for the nose being blocked and the sinuses being inflamed?

The accumulation of dust and pathogens, like viruses or bacteria, over time can lead to the chronic symptoms associated with sinusitis. If your body is healthy and balanced, it can expel most pathogens it encounters.

However, if your body is not in balance, then the body will lack the necessary vital foundation to tackle the problem, resulting in inflammation of the respiratory system, a blocked nose, etc.

The solutions require a holistic approach

While it may seem like the most sensible thing to do — treat the nose alone when the nose is blocked —  this type of symptom-based treatment is not always very effective. Unfortunately, it is the most common form of treatment.

A lot of people get operations in this regard, but afterward, the symptoms are still there. Some people even take the operation two or even three or four times, often without notable success. This is why most people believe that you can’t really treat sinusitis. But you can. How?

Through many clinical trials and scientific research, it has been established that traditional Chinese medicine, acupuncture, and Chinese herbs are capable of treating many illnesses.

According to traditional Chinese medicine (TCM), the organs of the body are energetically interdependent upon one another. Regarding sinusitis, the nose is connected to the lungs, and the lungs are connected to the large intestine. Experience in TCM shows that most people suffering from sinus problems also have digestion system problems.

That is why TCM does not focus on the nose alone, but takes a more holistic approach. With acupuncture and herbal medicine, both the respiratory system and the digestive system are therapeutically treated to balance them out, harmonize their functions, and thus relieve the patient of one or all of the syndromes related to the illness.