12 Strange Occupations That You Didn’t Know Existed in China 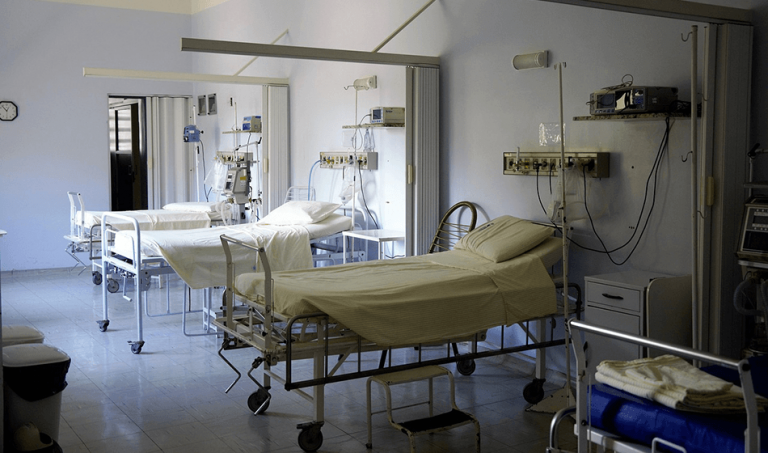 A medical troublemaker is one of the strange occupations that makes the poor 'doctor-patient relationship' even worse. (Image: 1662222 via Pixabay)

Just like any other country, there are Chinese jobs that are irreplaceable, for example, a teacher, physician, or butcher; however, Chinese society has also developed many strange occupations. Most people do not regard them as jobs, but for some, they are ways to make a living.

12 of China’s rather unscrupulous and strange occupations

The medical troublemaker is a strange occupation that makes the poor “doctor-patient relationship” even worse. If a patient does not improve or even dies, the patient’s family will hire people to protest against the doctor in front of the hospital, thus interfering with the ability of those working in the hospital to perform their work.

Given that Chinese culture is built around strong family ties, it appears pretty odd for a young adult to attend the Spring Festival (or any other holiday) in her/his hometown without a significant other. Young women, in particular, are always under immense pressure to get married as early as possible, so career women often consider hiring a stand-in boyfriend for gatherings to “save face.”

The tax on items imported into China is so high that many white-collar workers give up their jobs and become buying agents. The profit to be made from this strange occupation that smuggles items and sells them at a profit more than makes up for any lost wages.

An increasing number of people have discovered they can make more money begging than working. However, as the number of professional beggars increases, it’s likely the sympathy of others will fade, ruining chances for the genuinely helpless beggars.

Some people criticize scalpers for cheating others out of their money, but others are thankful for the convenience that this strange occupation brings.

Think of them as the morality cops of China or the custodians of Chinese culture! Granny police don’t work like the regular police. They don’t hunt down the bad guys or carry guns or even wear uniforms. This strange occupation is there to ensure that people in their neighborhoods stay on the right side of the line, both morally and culturally.

Many women become home-wreckers unintentionally, while some of them seem to enjoy it. Since living in a big city in China is so expensive, some young ladies get into a relationship with an older, wealthy man — a sugar daddy. Since he is already married, he will buy her a house or apartment nearby, as well as clothing and gifts. The key is to not be found out by her lover’s wife; if she is, she will be labeled a homewrecker.

Bureaucracy can sometimes be exhausting, especially when the system does not work properly and people simply don’t have time to wait. That’s how the role of a professional queuer emerged. People in China are now hiring professional queuers to wait in line for them at banks or healthcare centers, at Apple stores, train stations, designer stores, etc.

Since breath testing for drunk driving is increasing, so is the business of hiring sober drivers. When friends go out to drink, they hire a sober driver to get them home.

The Internet Army seldom gets together, but you can often see the aftermath of their work. These people are known as the 50 Cent Party, or 50 Cent Army. They are paid by the Chinese Communist Party to comment favorably on Communist Party policies in an attempt to sway peoples’ opinions. They attack articles or blog posts that reveal problems with the government or that discuss “sensitive” subjects like democracy, Falun Gong, human rights, or forced demolitions, for example. In the West, they’re labeled as Internet trolls.

Fake mourners are professionals who are hired to cry at someone else’s funeral in order to create the impression that the late person was popular and well-loved. This tradition in China has gained some media traction, especially considering relatives are sometimes unable to attend the funeral. Families have been known to hire actors to cry, lament, and weep in a public performance of grief.

Wealthy plutocrats (a wealthy class that controls the government) realize that some marriage seekers may just be looking for a wealthy spouse. A love detective is hired to find out if the person the plutocrat wants to get closer to is really looking for love, or is just after their money.