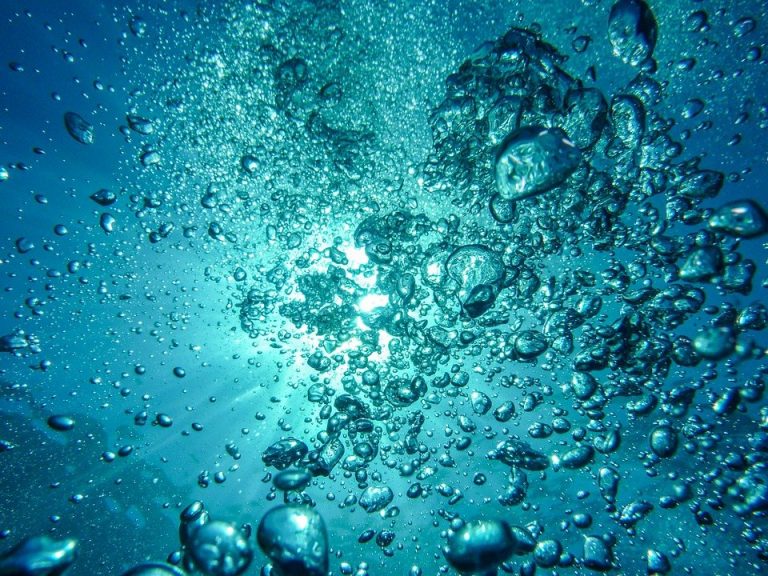 Scientists discover discovered mercury accumulation in the deepest trenches of the Pacific Ocean that exceed any value ever recorded in remote marine sediments - even higher than many areas directly contaminated by industrial releases. (Image: MartinStr via Pixabay)

A multinational team of scientists has discovered mercury accumulation in the deepest trenches of the Pacific Ocean that exceeds any value ever recorded in remote marine sediments — even higher than many areas directly contaminated by industrial releases.

A newly released scientific paper in Nature Publishing’s Scientific Reports Journal has revealed unprecedented amounts of highly toxic mercury are deposited in the deepest trenches of the Pacific Ocean.

The study, a multi-national effort involving scientists from Denmark, Canada, Germany, and Japan, reports the first-ever direct measurements of mercury accumulation in one of the logistically most challenging environments to sample on Earth, and the deepest at eight to 10 kilometers under the sea.

Lead author Professor Hamed Sanei, Director of the Lithospheric Organic Carbon Laboratory (LOC) at the Department of Geoscience, Aarhus University, stated the amount of mercury discovered in this area exceeds any value ever recorded in remote marine sediments, and it is even higher than many areas directly contaminated by industrial releases. Sanei said:

“The bad news is that these high mercury levels may be representative of the collective increase in anthropogenic emissions of Hg into our oceans. But the good news is that ocean trenches act as a permanent dump, and so we can expect the mercury that does end up there will be buried for many millions of years. Plate tectonics will carry these sediments deep into the earth’s upper mantle.

“But even as mercury is being removed from the biosphere, it remains quite alarming how much mercury has ended up in the ocean trenches. This may be an indicator of the overall health of our oceans.”

“The results of this research help fulfill a key knowledge gap in the mercury cycle, i.e. the true rate of mercury removal from the global environment into deep-ocean sediments.” He added, “We have shown that sediments in the ocean trenches are mercury accumulation ‘hotspots’, with mercury accumulation rates many times higher than were previously believed to be present.”

Co-author Ronnie Glud, Professor and Director of the Hadal Centre at the University of Southern Denmark, who was the scientific leader of this multi-national expedition to the ocean trenches, said:

“This paper calls for extensive additional sampling of the deep-ocean and in particular hadal trenches to support this preliminary work. Ultimately this will improve the accuracy of environmental mercury models and the management of global mercury pollution.”

Provided by: Aarhus University [Note: Materials may be edited for content and length.]