China is Confusing the World with Disinformation 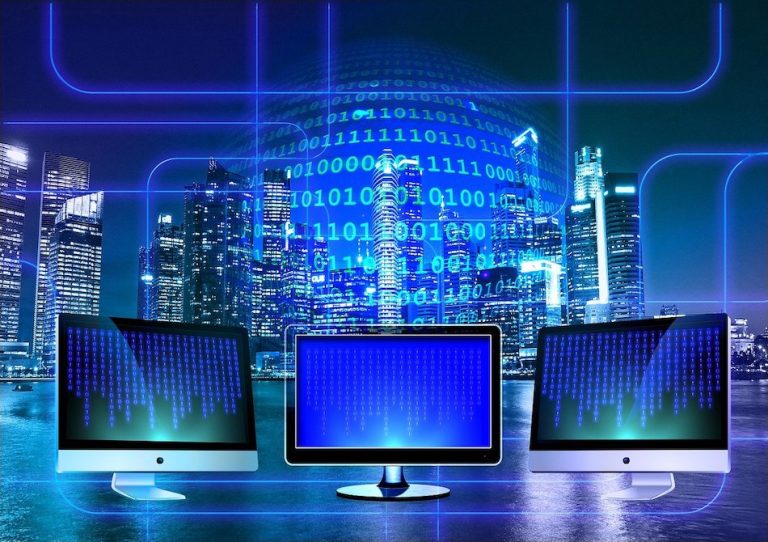 The digital revolution has closed the information gap, but it also has increased the chances of citizens falling into tropes created by foreign state-sponsored disinformation. (Image: geralt via Pixabay)

The digital revolution has closed the information gap, but it also has increased the chances of citizens falling into tropes created by foreign state-sponsored disinformation.

The spreading of disinformation by a government is nothing new. With the digitalization of news, it just spreads faster. And even when people are becoming more aware of disinformation, it still is difficult to tell the truth from disinformation, as was the case in the early stages of the pandemic.

When China was facing a backlash over its handling of the early stages of the pandemic last year, and some U.S. officials were floating the theory that the virus could have escaped from a Wuhan lab, China’s Global Times started to push its own conspiracy theory.

Despite a complete lack of evidence, the station suggested the virus originated at a military base in Maryland in the U.S. and was brought to China by American soldiers during an athletics competition.

The era of wolf warriors and doctored videos spreading disinformation

The Oxford Internet Institute (OII), a department at the University of Oxford dedicated to studying Internet-society relationships, has found in their research that disinformation campaigns are on the rise in many countries. Researchers at OII have been monitoring the findings of data from 2017 and have found that more than 70 countries are actively manipulating news and furthering propaganda to affect public opinions.

While there are many countries that engage in disinformation, China tops the list. Their recent doctored videos and “wolf warriors” are storming the Internet, making opinions of their own citizens and that of neighboring Asian countries. Their recent doctored video of an Ecuador prison riot marketed as an anti-Chinese hate campaign has gone viral while fueling distrust and hatred toward Americans.

In the video, an Asian man is seen lying on the ground covered in blood and with his face wrenched in pain. Dozens of Spanish-speaking men attack him with bats and sticks, beating him in broad daylight. No source is cited in the video, which was described in the post as a hate crime against Asians in America, and went viral on social media platforms in Asia.

When a particular narrative is being forwarded, many theories can be spun around it to create unrest. Disinformation works in the same way. There has been recent racial unrest in the U.S., including targeting Asian Americans. Taking advantage of this situation, China forwarded the doctored video of the prison beating, which has garnered much sentiment in Asia.

This video was widely shared on major Chinese platforms like WeChat and Line. An RFA (Radio Free Asia) reporter found out that this video was spread with strong anti-U.S. captions and sentiments, targeting Asian audiences. The core aim of such videos is to suggest chaos and widespread racism in America and to spur the national sentiment of the target audience.

China does this by drawing upon millions of citizens to monitor the Internet and influence public opinion on a massive scale online. These recruits are known as the “50-cent or keyboard army” — so named because of reports that they were paid 0.5 yuan per post.

This keyboard army has long been active on Chinese social media platforms. Its aim has been to aggressively defend and protect China’s image overseas while tainting America’s. China blocks Twitter and Facebook, but its official media and diplomats use the platforms to spread Chinese views and combat critics. And with Chinese diplomats joining Twitter and Facebook in countries such as Thailand, it is easy for these wolf-warriors to instill resentment toward America.