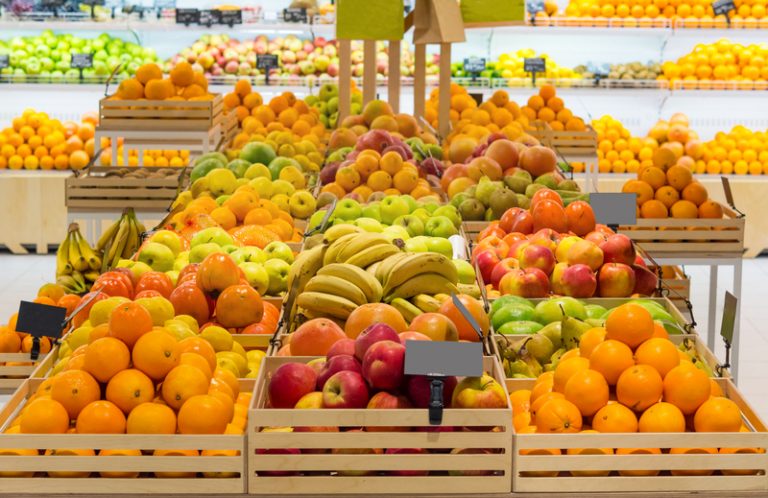 Innate human nature is good. The gift of a single orange brought about an extraordinary transformation in a situation that could have had a tragic ending. (Image: via Dreamstime.com © Oleksii Sergieiev)

In this story, we see that the gift of a single orange brought about an extraordinary transformation in a situation that could have had a tragic ending. Kindness brings out the best in all of us and affirms that innate human nature is good.

A wanted murderer had been on the run for a whole year and came to a town dressed in rags. Hungry and thirsty, the fugitive was attracted by the oranges at a fruit stand. He stood there for a long time and did not know what to do. He had nothing and had used up all his money.

Should he beg or rob ran through his mind? He did not know what to do. Slowly he reached for the sharp knife hidden in his ragged clothing.

The gift of just one orange brought about the best outcome: Human nature is good

At that moment, a large orange suddenly appeared in front of him. The fugitive was surprised, his hand holding the knife eased up and let go of the knife.

It turned out that the stand owner had been watching him for a long time, guessing that he wanted an orange, but had no money. The owner took one and handed it to him: “Take it, it’s free,” he said.

The fugitive hesitated, took the orange, ate it, and then left without saying a word.

Three days later, the fugitive came back to the fruit stand. This time, without waiting for him to speak, the stall owner picked up a few oranges and gave them to him. Just as before, the fugitive ate the oranges and left in a hurry.

In the evening, when the stall owner was ready to go home, he found that someone left a newspaper. He read the newspaper and was stunned. A reward of 30,000 yuan was published for a wanted man who looked like the one he gave oranges to.

Reason eventually overcame pity and the stall owner called the police station. The police set up a cordon around the stall for several days. Three days later, the fugitive did appear again. However, he seemed to notice something, nervously watching the stall owner’s every move, and did not enter the police circle.

The owner of the fruit stand and the police became nervous as if their hearts were in their throats because the street was full of people. Once the fugitive noticed the presence of the police, he might quickly disappear into the crowd. He could have a knife on him, take hostages at any time, and the consequences would be unthinkable.

Finally, the fugitive who had been standing still for a long time made a sudden move. But surprisingly, he slowly pulled out the sharp knife he was carrying, threw it on the ground, and then raised his hands to surrender.

The police swarmed the man and subdued him without much effort. The handcuffed fugitive suddenly said: “Please wait, let me talk to the owner of the fruit stand.” Under the police escort, the fugitive came to the startled stall owner and whispered a few words: “I left the newspaper here,” and then, he put on a smile of satisfaction before getting into the police car.

The stall owner hurriedly read the newspaper again and found that the reverse side also had a few lines of small letters written on it:

“I am tired of running and hiding, thank you for the oranges. When I hesitated to choose how to end my life, it was your kindness that touched me. The reward of 30,000 yuan will be my payment to you.”

Everyone has good thoughts, only some are deep down in their hearts and covered by dust. Stopping the formation of evil thoughts may be very complex, but raising a person’s compassion is often very simple. Simply give help when a person needs it — it may be an orange, a sip of water, or a sympathetic look.

When a person’s compassion fills his heart, then he will definitely be a good person. Innate human nature is good. The question is how should we inspire good thoughts in people and continue to bring out the best in people.