What Is the Ubiquitous Chinese Nap Culture? 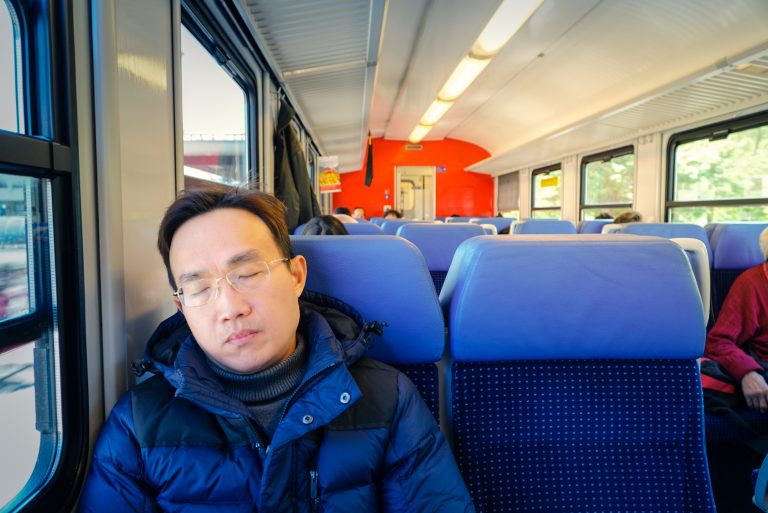 The ubiquitous Chinese nap culture is something that most foreigners usually do not follow. (Image: Nalinee Tikhinanon via Dreamstime)

The ubiquitous Chinese nap culture is something that most foreigners usually do not follow. The exception is in the old countries in southern Europe, such as Italy, where the Romans created the custom of breaking between 1 p.m. and 3 p.m., and Spain, where it is quite common to take a siesta.

In Western culture, young children often take naps in preschool or kindergarten. However, if an older student or adult is found sleeping, they will likely be disciplined. Therefore, if someone feels sleepy during the day, they can only rely on coffee or strong willpower.

Chinese nap culture is a habit developed from birth. In kindergarten, taking a nap is a mandatory activity in China. Resting on top of their desk ensures that children are more energetic in the afternoon. Those who break the rules may be punished for disturbing others who take a nap.

After years of training, most Chinese have developed a biological pattern of taking a nap after lunch whenever possible, no matter where they are. In the fast-paced city life, the nap has become a calm and flexible way to isolate oneself from the hustle and bustle, and some have even elevated the nap to an extreme challenge.

During his travels in China, German photographer Bernd Hagerman was impressed by the ubiquitous nap takers, and his curiosity prompted him to use his camera to record Chinese people taking naps in various strange places. He believed that people who could get a comfortable rest in any space deserved some recognition. Eventually, he assembled these photos into a book about the Chinese nap culture called Sleeping Chinese.

There are 4 reasons behind Chinese nap culture

There is a Chinese saying: “To eat well in the morning, eat fully at noon, and eat less at night.” It shows that Chinese people usually eat more at lunch, and the diet is mostly carbohydrates in the form of rice, so the blood sugar will surge after eating. People in China tend to become sleepy easily and need to take a nap. Westerners usually eat meat and smaller portions for lunch, so they tend not to be as sleepy.

Chinese people get up early in the morning. Office workers usually get up at 6 or 7 in the morning. By noon, they have been working continuously for half a day. The brain is in a state of fatigue, and people need to take a nap to relieve the fatigue. For Chinese people, especially office workers, the phrase “not sleeping at noon, collapsing in the afternoon” is not a joke. In their eyes, in order to work better in the afternoon, it is necessary to take a nap.

Chinese people pay more attention to health preservation and emphasize “midnight sleep and noon nap.” Following the principles of nourishing yin and yang in Chinese medicine, it helps to balance oneself and maintain health. Westerners think that taking a nap is a waste of time and a symptom of laziness.

Since childhood, Chinese people have had the habit of taking a nap. From kindergarten to school, they will take a nap. This habit will accompany them as they grow up and it is difficult to change the biological clock once it is established.

What should I pay attention to when taking a nap?