2 Porridges That Can Help With Eye Floaters 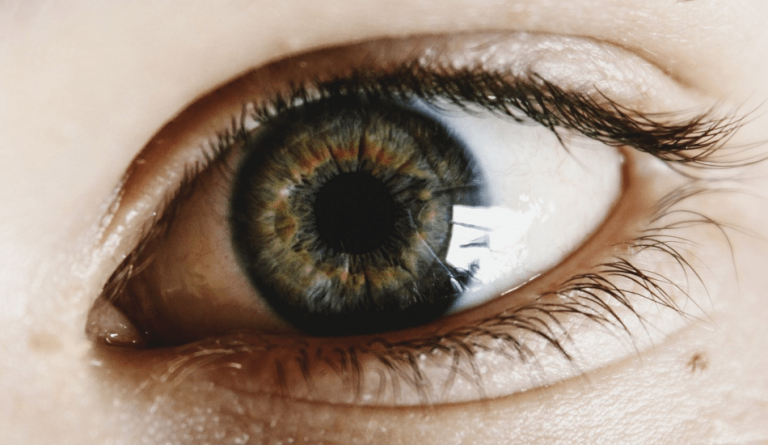 After the age of 40, people may begin to experience a common eye ailment called eye floaters. (Image: Free-Photos via Pixabay)

After the age of 40, people may begin to experience a common eye ailment called eye floaters. When looking at things, people can see small black dots or lines floating in front of their eyes. While they do not necessarily obscure one’s vision, they still can be an annoyance.

The cornea, pupil, lens, vitreous body, retina, and other structures of the eye are combined into a “camera.” The light reflected from the object enters the eye and is projected onto the retina so that people can see the image. If there are some floating objects in the vitreous body, and they are moving inside and flying around like bits of black dots or string, then the image you see is not clear, and these are eye floaters.

There are many other causes of eye floaters, including vitreous aging and atrophy, retinal detachment, and intraocular hemorrhage. The causes are different, and the treatments are also different.

Degradation can lead to eye floaters

After the age of 40, people may begin to experience a common eye ailment called eye floaters. In Chinese medicine, these kinds of eye floaters are related to the stagnation of phlegm. They can be treated through local acupoint massage and herbal cuisine.

Bleeding from the fundus

The problem of bleeding in the eyes can be large or small. If it is only mild bleeding, the eyes can absorb any bleeding by themselves, so there is no need to worry. However, if it is an elderly person who has high blood pressure, arteriosclerosis, and diabetes, the rate of self-absorption is generally quite slow, which will affect vision.

A patient had a history of diabetes for about 20 years. In 2019, he suddenly saw something small and black flying around in front of him, which was actually bleeding inside his eyes. During the pandemic, being too busy to check him, the family doctor told him: “You can wait patiently for a while, it might be absorbed by itself, and won’t need special treatment.”

The patient waited for a month, but it wasn’t absorbed and his symptoms showed no signs of improvement. The more serious thing was that his eyesight was declining, and he couldn’t even see the red and green traffic lights clearly when driving. Later, after receiving a traditional Chinese medicine treatment, he recovered 80 percent of his vision.

Another situation people need to be vigilant about is retinal detachment. Retinal detachment may manifest as eye floaters, accompanied by abnormal flashes of light seen in the eyes. People who use their eyes excessively looking at the computer screen, have mental stress, or high blood pressure may be prone to sudden retinal detachment.

Retinal detachment develops quickly. If you continue to overuse your eyes without realizing it, you may lose your eyesight. Therefore, you must consult a doctor in time. If it is mild, you can use conservative methods, such as acupoint massage, taking Chinese medicine, or acupuncture.

In addition, uveitis may also lead to eye floaters. If inflammation occurs, it should not be taken lightly, and treatment should be done promptly.

Eye floaters are mainly related to the degeneration and aging of the eyes. This diet can resist aging and has a very good effect on improving the symptoms of eye floaters.

Goji berries can feed the liver and kidney and improve eyesight, while Di Huang supplements kidney essence. According to traditional Chinese medicine, the Qi in the kidney can nourish the eyes and improve the aging of the eyes. For example, people with bright piercing eyes usually have sufficient kidney Qi.

Goji and Di Huang porridge can be drunk for a long time. If recent symptoms are severe, you can increase how much you consume.

This diet can help improve occurrences of eye floaters caused by bleeding under the eyes. Goji berries improve eyesight, and Han Lian Cao feeds the liver and kidneys, nourishes Yin, and stops bleeding.

In all cases, if you have eye floaters or any eye-related symptoms, you should always first consult a professional eye doctor.