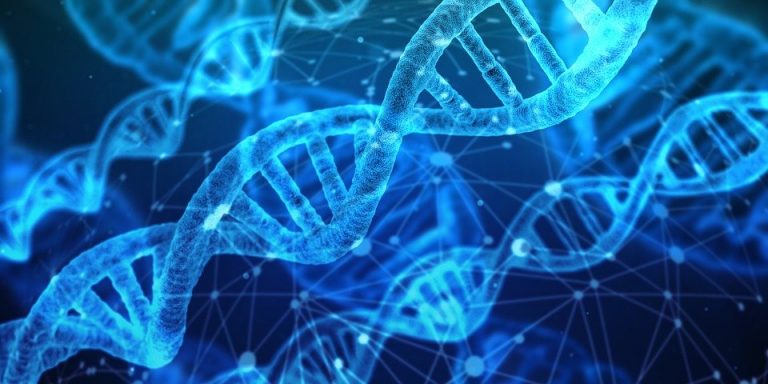 Marco Rubio, the U.S. Senator for Florida has come forward and introduced two new bills for countering various efforts by China for collecting U.S. genomics data in illegal as well as legal ways.

Genomics data science is a field of study that enables researchers to use powerful computational and statistical methods to decode the functional information hidden in DNA sequences. Estimates predict that genomics research will generate between 2 and 40 exabytes of data within the next decade.

According to The National Counterintelligence and Security Center (NCSC), such actions from China are posing great risks to the U.S. national security and the privacy of its citizens. To combat this issue, two bills have been introduced by Senator Marco Rubio (R-Flordia), The Genomics Expenditures and National Security Enhancement (GENE) Act, and The Genomics Data Security Act.

In a statement, Senator Rubio said: “There is no need for U.S. taxpayers to fund Beijing research or for our policies to allow access to U.S. genomic data. It is therefore very important that Congress should take necessary action and steps for addressing this grave issue, which is a potential threat to national privacy and security.”

The law would require that the Department of Health and Social Services be consulted on any transaction involving a transaction of DNA data.

The Genomics Data Security Act looks to prevent direct ties with any entity of the Chinese government from obtaining any kind of funding help from the National Institutes of Health. Every Clinical Laboratory Improvement Amendments Act certificate needs to specify clearly if a company, which has access to health data of Americans has any direct relation to the Chinese government or not.

The Act also mentions that the Department of Health and Human Services has to be consulted on any deal where there is a question of genetic data transaction. This will help in increasing cross-agency awareness of various transactions which are of great concern. Moreover, genomic data is seen to be used for targeting various individuals for military and intelligence operations.

Genomics data is highly valuable for China as the U.S. population has a high level of ethnic diversity. Different data sets prove to be more useful for research for identifying various genetic ailments.

The Genomics Data Security Act would actually help in modernizing the approach of the National Institute of Health (NIH) toward national security. This can be done by prioritizing NIH national security considerations while developing and executing the NIH-Wide Strategic Plan. There will be no NIH funding for supporting entities that are directly related to China.

The Act would revise the licensure requirements for national security purposes. Every Clinical Laboratory Improvement Amendments Act certificate will have to specify if a company that has access to health data of Americans has ties with the Chinese government.

The Act would also update the Genomic Data Sharing Policy of NIH and arrange working groups across academic, private, and federal entities for developing and distributing best practices so that national security risks can be navigated and addressed properly when it comes to data-sharing.