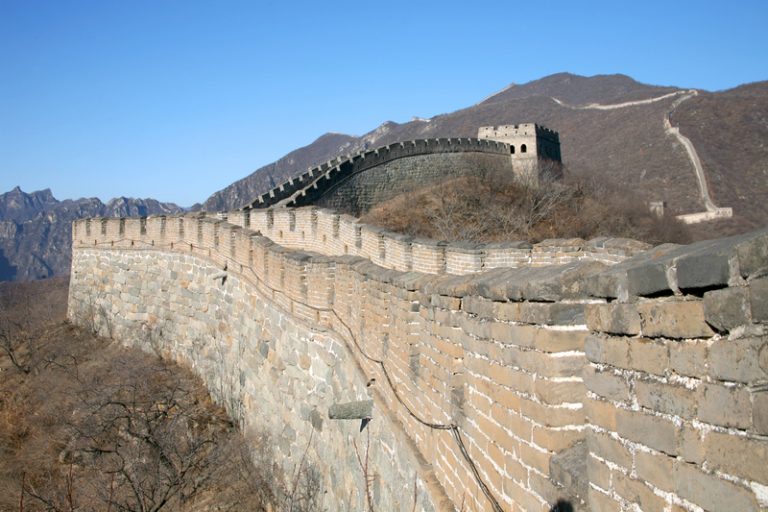 Fan was hiding from officials who were forcing young men to start building the Great Wall. (Image: Laila Røberg via Dreamstime)

A 5 percent gap in the Chinese census indicates that somehow, about 14 million extra children suddenly appeared in the 0 to 14 age group bracket in China. The once-in-a-decade census conducted by the National Population Census for the year 2020 has created a lot of confusion.

Not only has this left many officials being overly bewildered, but this mysterious circumstance has also raised questions about the reliability of China’s current demographics.

On Tuesday, the National Population Census released the demographics data for 2020. According to the records, China’s birth rate has slowed down considerably and the declining population has raised much concern.

With the birth rate declining drastically, population growth has almost stopped. For a nation that relies mostly on its population strength, this decline in population is showing up as a warped demographic. Because of the previous One-Child Policy, the number of men outnumbers the number of women in China.

Yi Fuxian has slammed China’s practice of “once in a decade” census methodology as being a highly unreliable method in the world of collecting census data. Yi Fuxian is a reproductive science researcher at the University of Wisconsin-Madison, U.S. He has been a critic of China’s population control system.

The census survey system, which incorporates millions of volunteers who go knocking on doors to collect data about the demographic, is conducted on a large scale and since there is so much confusion, the data collection system is not completely reliable, or perhaps the numbers are being fudged.

Furthermore, the survey collected excluded citizens of Hong Kong and Macao. This 5 percent mismatch can only be reasonably explained if about 14 million children along with their parents became Chinese citizens.

But this theory is also falling flat and even an official of the Communist Party has said that it is impossible for such a large number to become citizens overnight. The statistics bureau too denied any data adjustment at a news conference.

Chinese census discrepancy: What is the reason?

One report says that this discrepancy can be due to the new Two-Child policy that the Communist Party has implemented. As of the data shown by the latest census, there is a strong decline in the eligible-to-work bracket in China.

The aging population and declining workforce have caused China to revise its family planning program. They brought in the Two-Child policy in 2015.

According to this policy, each couple can have two children whose upbringing will be aided by the government. Most of the sources say that this discrepancy is a hint to the proper working of the Communist Party’s new move to address the workforce decline issue. The data reveals that from 2010 to 2020, about 60 percent of elderly people living in China were ineligible to continue working.

This reporting comes at a time when the country is about to face serious questions about its policies and the increasing gap between the fit and the elderly, as well as men and women. For a country that has been able to provide cheap labor and have a high rate of production for decades, the decline in population, especially the able-bodied population, is a great blow.

The fewer demographic numbers might be good news for other species, but for humans and nations, this is a cause of concern. The major blow to the fertility decline is borne by the country’s economy. Japan and Germany have already set an example in the case of what too few births do to a country, and China does not want to follow suit.

Still, this major discrepancy in the number of births, and the 14 million children staying unaccounted for has raised certain questions about the methodology followed when it comes to collecting Chinese census data.

Many believe that the pattern of counting every decade needs to be changed to establish a proper way of keeping updated. This will also help keep tabs on the aging society.