The Importance of Having Good Character 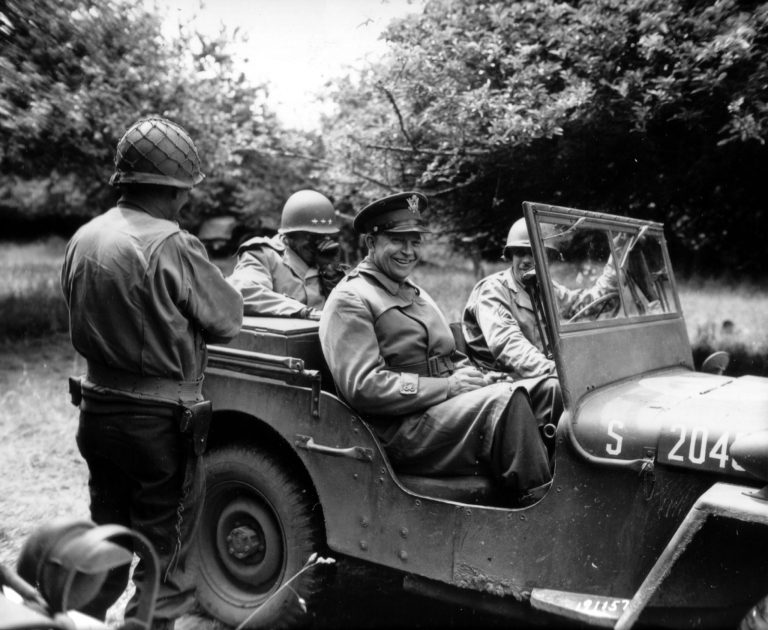 Great people are usually judged by their good character and having good character means that you have admirable traits. (Image: via U.S. Army Signal Corps)

Great people are usually judged by their good character and having good character means that you have such admirable traits as honesty, responsibility, and courage. It is beneficial for you to have good character. Being honorable and honest in the work you do and in your relations with others are essential in your life.

The general and the refugees

One cold, snowy evening, General Dwight Eisenhower was driving down a muddy road on his way to an important meeting just outside of Paris. As allied commander-in-chief during World War II, he had no time to spare and was focused on arriving on time. However, as his driver continued down the road, General Eisenhower spotted an elderly couple huddled along the side of the road.

Concerned, the general had his driver stop so they could inquire what was going on. It turned out the man and woman were refugees on their way to Paris to join their son, but their car had broken down along the way. Stranded in a remote area, they had no choice but to wait in the cold and hope that a kind-hearted person would pass by and offer to help.

Hearing their situation, General Eisenhower immediately told his driver to help the old couple into the car and proceeded to drive them directly to Paris.

Not long after this, the general discovered that he’d unknowingly avoided disaster. It turned out the enemy had arranged to ambush him that night, but because he had his driver divert from the original route to drive the elderly couple to Paris, he had avoided it.

Letting out a long sigh, Eisenhower said: “I thought I had saved them, but they had saved me instead!”

Later, Chen Xianmei got sick and needed surgery, but the surgery was so expensive that she could not afford it. Fortunately, the director of the hospital recognized Chen Xianmei as the kind person who’d brought in little Yueyue and provided the surgery free of charge.

Honesty is the cornerstone of good character

Master Huitong wanted to pick his successor, so he met with two of his disciples, Zhinen and Wenyuan. He gave each of them a bag of rice to plant and told them when they harvested the crop, whoever brought more could be in charge of the temple.

After the crop ripened, Zhinen brought in a whole barrow of rice, but Wenyuan arrived empty-handed. Master Huitong asked them what had happened. Wenyuan hung his head in shame and said: “I did not plant it well; nothing germinated from the grain.”

Master Huitong laughed out loud, and immediately appointed Wenyuan as successor. But Zhinen was not convinced and wanted to know the reason.

Master Huitong said: “How could you have a crop from these seeds after they had been cooked?”  Zhinen was very embarrassed. His attempt to deceive his Master had been exposed.  It turns out what the master cares about most is whether his disciples are honest, not their skills. We harvest what we sow.

The moral to these three stories is every good and kind deed not only helps strengthen one’s good character, but it also brings one virtue and rewards.