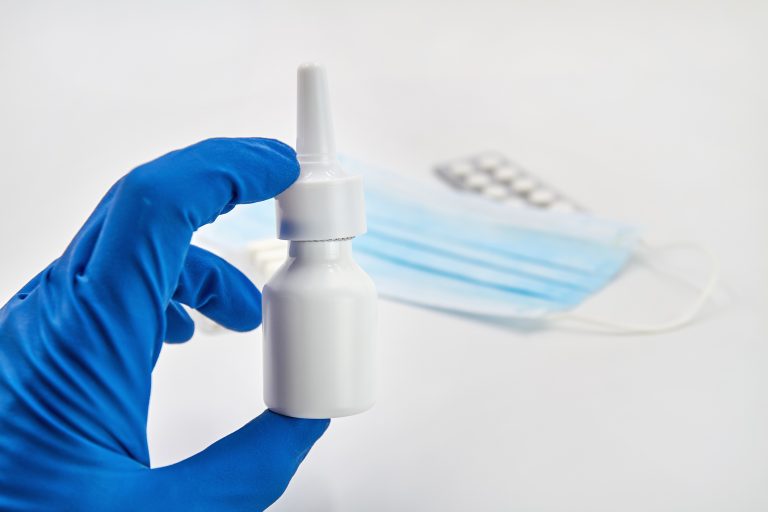 Many people, especially parents of young children, were relieved when in 2003, the FDA approved FluMist, the first nasal flu vaccine to be marketed in the United States. It is also the first live virus influenza vaccine approved in the U.S.

Still, the reality is the majority of available influenza vaccines, including FluMist, can only offer strain-specific immunity. They may be less effective against newer strains of the virus. Consequently, medical researchers are constantly looking for influenza vaccines offering broad-spectrum protection. In a recent development, one nasal flu vaccine has shown promise for boosting immunity levels.

A new study has shown that a flu vaccine administered through the nose boosts the immunity level to the virus causing the ailment. It was carried out on lab rodents. The vaccine, consisting of nanoparticles, offers broad-spectrum coverage against many viral strains.

The typical flu vaccines are not very good at triggering an immune response in the body- say the doctors. So, it is necessary to develop potent mucosal adjuvants-based vaccines. The study was carried out by researchers involved with Georgia State University. The study authors used an intranasal flu vaccine made with recombinant hemagglutinin as an antigen. This protein is what enables the influenza virus to spread and cause infection. They also developed a nanomaterial with robust immune-enhancing effects.

The results of the study carried out on mice were encouraging. Researchers say that the new intranasal vaccine significantly boosted immune system responses throughout the body and also at mucosal surfaces in those rodents. The immune response was strong enough to thwart homologous as well as heterologous virus strains. The researchers also carried out tests on human cell cultures in lab setups and the result was quite promising.

The researchers think using the intranasal influenza vaccines is logistically easier to manage. It will also help lower the amount of biohazardous waste. It will also be easier to administer to people who are reluctant to get injected, including children. The flu virus is known for its ability to mutate fast and it becomes resistant to prevalent vaccines. This new nasal vaccine may help resolve the issue.

The lead author of this study, Dr. Chunhong Dong said, “In our study, we reported for the first time that two-dimensional graphene oxide nanomaterials had a potent adjuvant effect in boosting the immune responses of intranasal hemagglutinin (HA) vaccines. This study gives new insights into developing high-performance intranasal vaccine systems with two-dimensional sheet-like nanoparticles.”

The study authors are of the view that the nano-platform can be used in the future to develop powerful mucosal vaccines capable of staving off pathogens leading to serious respiratory infections. Since the vaccine boosts immunity levels significantly- thwarting other types of pathogens may also be possible. While the study finding has received a positive response from the medical community, more extensive studies have to be carried out to figure out the benefits humans can obtain.