Biodiversity and Quality of Life: Demystifying the Link 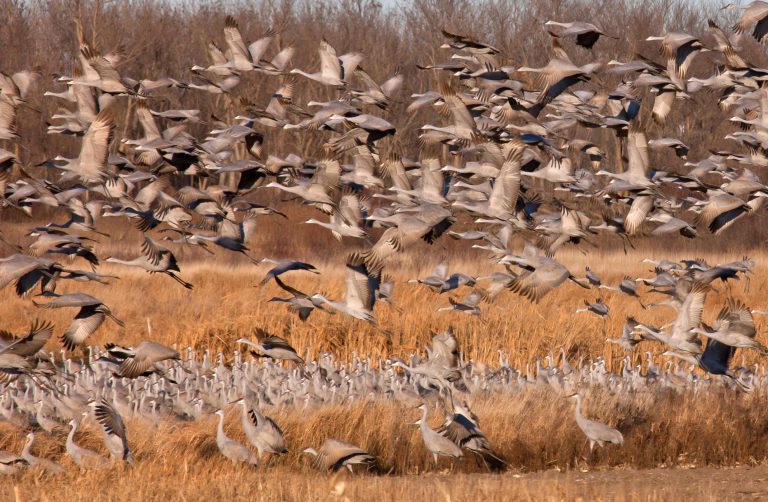 Biodiversity is a term used to describe the enormous variety of life on Earth. (Image: Dreamstime.com © Lynn Bystrom)

Biodiversity is a term used to describe the enormous variety of life on Earth. It can be used more specifically to refer to all of the species in one region or ecosystem. Biodiversity refers to every living thing, including plants, bacteria, animals, and humans. Scientists have estimated that there are around 8.7 million species of plants and animals in existence. However, only around 1.2 million species have been identified and described so far, most of which are insects.

In various studies, it has been documented that the mental health of people is affected in various ways by the biodiversity of nature. Researchers in Europe are trying to determine if biodiversity improves the well-being of humans through the largest study to date.

Fieldwork for the third European Quality of Life Survey (EQLS) took place from the end of September 2011 to early February 2012 in the 27 European Union Member States. The report of the findings, Quality of life in Europe: Impacts of the Crisis, was published and launched in November 2012.

The study was conducted on almost 26,000 adults from about 26 different European nations. The diversity of species was calculated on the basis of avian species diversity. The European Breeding Bird Atlas was utilized for studying the extent of avian diversity.

Dr. Joel Methorst, lead author of the study noted, “Europeans are particularly satisfied with their lives if their immediate surroundings host a high species diversity. According to our findings, the happiest Europeans are those who can experience numerous different bird species in their daily life, or who live in near-natural surroundings that are home to many species.”

Birds are considered one of the best indicators for biodiversity as they are one of the most visible elements in nature. This is especially the case in urban areas. Even if birds are not visible individually, their songs can be heard. Bird-watching is also a favorite pastime for many people. Along with this, there is another aspect that influences satisfaction: the setting.

Dr. Katrin Bohning-Gaese, another study author, examined socio-economic data related to people and carried out a survey. The survey results indicated that avian diversity was a significant indicator of life satisfaction and for many people, it was even comparable to income.

The survey indicated that the level of life satisfaction can be increased with 14 additional avian species in a given area. This amount of satisfaction can be compared to as much as an extra 124 Euros monthly in a household account. The amount is based on an average income of approximately 1,237 Euros per month.

Other studies have been conducted on avian species particularly in agricultural landscapes in Europe. Their results along with The IPBES Global Assessment 2019 by the World Biodiversity Council indicate that there has been a dramatic decline in biological diversity.

The study indicates that biological biodiversity is in jeopardy due to human consumption and other activities that disturb and even destroy ecosystems. Pollution, climate change, and population growth are all threats to biodiversity. These threats have caused an unprecedented rise in the rate of species extinction. Consequently, conservation efforts are necessary to preserve biodiversity and protect species and their habitats.