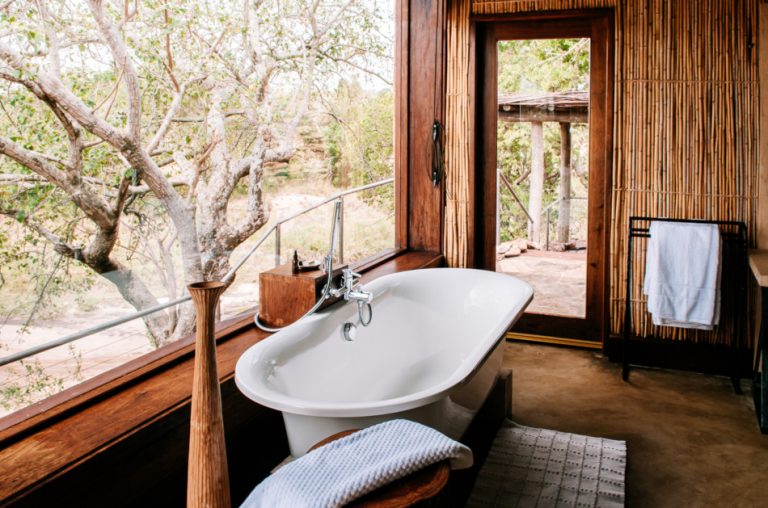 Traditional Chinese medicine teaches that bathing too late at night can put the body out of balance and eventually lead to ill health. (Image: via Dreamstime.com © Nuvisage)

Improper bathing times can have unforeseen consequences. I have a female student who is a piano teacher. The melodies she plays are exquisite and pleasant to listen to, but she often lowers her head for fear that people might see her face. Her face is filled with acne, making her feel upset and lacking in confidence.

One day after class, she managed to muster the courage to speak to me. She said: “Teacher, I often listen to your program. According to the symptoms you mentioned, I think that my body constitution belongs to the wet type.” I asked her for the reasons.

She talked about the symptoms, including being prone to eczema, yellowish tongue coating, teeth-marked tongue, acne on the face, yellow palms, poop sticking to the toilet bowl, heavy legs, frequent eye blisters, and edema of the legs.

Upon hearing this, I was sure that she indeed has a phlegm-dampness constitution. But she felt puzzled and asked what reasons could cause her body’s dampness.

I said that generally there were three points that cause the body to become damp. Firstly, overeating sweet and greasy foods, overeating, or drinking generally; secondly, staying in a humid environment, such as the basement or in the southern area, or during dog days—a critical time to give rise to dampness.

She felt frustrated and said that she ate a light diet, did not love snacks or drink, and her living environment was not humid, but what was the cause for her?

I said that then it was most likely the third point—bathing at night.

Immediately she exclaimed: “Oh my! I bathe every night. How come bathing leads to body dampness?”

I said: “Bathing will not result in body dampness unless bathing is done late at night because the body’s protection ability is the weakest at night. During this time, yang qi stays in the internal organs and makes the body surface lack protection. So, if bathing at this time, moisture will quickly enter the body.”

She suddenly realized it and asked what time would be suitable for bathing. I suggested doing it in the morning because yang qi rises to the body surface at this time, and the body is in the best state. Bathing in the morning will not cause any problems and can relax the body.

But she worried that after working for a whole day, she would feel uncomfortable without a bath. I said: “Don’t worry. It will be acceptable to bathe before 9 p.m. as early as you possibly can. After getting home, you can take a shower first and then do chores.” Finally, she felt relieved and told me that after going home, she always dawdled and bathed after 10 p.m. and then went to bed. “From now on,” she said, “I will take a shower earlier in the evening.”

Two months later, she visited me happily and said: “Teacher, you are so amazing. I did not bathe at night and it has made the pimples on my face start to fade away. I am pleased and grateful to you.”

I also felt happy for her and said: “You have tasted the sweetness of not bathing too late. However, it was just the first step. If you can carry out the second step, you will become more beautiful and healthier.”

Be sure to prepare a long-handled bath brush or body brush!

When taking a shower, pour warm water over the Dazhui point first. You can raise your yang qi and protect the body surface from dampness by doing so. Let warm shower water flow along the back, and meanwhile, you can massage the armpits to promote lymph circulation.

Instead of at night, it is better to wash your hair in the morning. The head, where all yang qi gathers together, fears getting dampness most.

Put some shower gel on the bath brush and brush your shoulders from left to right till the shoulder skin turns red and hot.

Then flush the body clean and dry yourself well, especially the head. Many people have a terrible habit of sleeping with wet hair right after bathing. Over time, it will hurt yang qi and cause a headache.

Immediately put on pajamas to keep the body warm and rub the Dazhui point. Once the entire process is completed, then you can walk out of the bathroom.

Bathing frequency is also critical. As the body tends to sweat in the spring and summer, you can bathe every one or two days. But in the autumn and winter, bathing every day will be inappropriate. Instead, washing one or two times a week will be enough.