What Builds Resilience in a Demoralized Person? 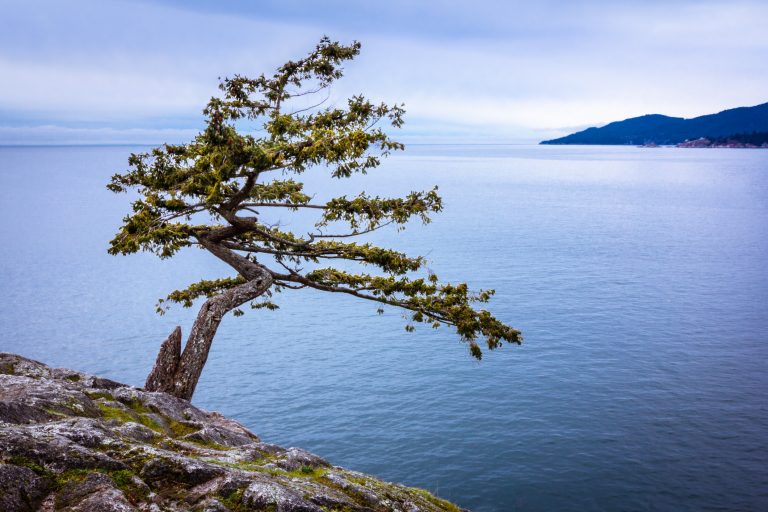 Resilience is typically defined as the capacity to recover from difficult life events. (Image: Bobbypalosaari via Dreamstime)

What is resilience, why is it so important, and how do you know if you’re resilient enough? Resilience is typically defined as the capacity to recover from difficult life events. Resilience is not an immediate response to a given situation; you’re not down one moment and up the next. Resilience takes time, strength, and help from people around you, and you’ll likely experience setbacks along the way. But eventually, you reach the top and look back at how far you’ve come.

The novel A Song of Parting features a privileged young man named Mao Bei. He is from a well-off family and he has had to face very few obstacles in his life. He was sure that he would attend the prestigious Peking University when it was time as he had always gotten what he wanted and had no reason to expect anything less.

But on the day of the exam, he had forgotten his ID and he had to rush home to get it before he could take the test. By the time he returned, the exam had been going on for an hour and he wasn’t allowed in to start. Mao Bei decided that nothing else was worth pursuing and he refused to take the rest of his exams. “What’s the point when I’ve already failed a class?” he said when his parents tried to convince him to participate. He was so despairing that on the night of the final exam, Mao Bei took his own life by leaping out of his apartment window.

Hu Bo, also known as his pen name Hu Qian, was a struggling film and television director. By the age of 29, he had published two books, made an art film, and written and directed another film. But none of his projects were successful and he was living in poverty. He spent the last of his money on a film project in a last-ditch effort to make it. Eventually, his girlfriend left him as she had run out of patience.

The film, An Elephant Sitting Still held its world premiere in Berlin in 2018. It was praised as “visually stunning and meticulously portraying a selfish society” and won the International Film Critics Awards Prize. The Berlin Film Festival awarded the honor to the young director and praised his “master narrative.”

It was a tragedy that he didn’t live to see his triumph as about four months previously, Hu Bo killed himself in Beijing.

After hearing these stories, I ask myself the question, what is the most important characteristic in life? It is resilience, the ability to carry on when encountering difficulties.

There are many traits that contribute to a person’s success — emotional intelligence, a high IQ — all of these things are very important. But the most important thing is resilience. If you let yourself remain beaten when things go wrong, all of your efforts to date will have been for nothing. If you can pick yourself up and keep going, your efforts and learning will become wisdom and the momentum to propel you forward.

U.S. General Patton once said: “The mark of a man’s success is not how high he can reach, but how hard he bounces back when he hits bottom.”

Throughout the ages, those who have reached the heights of success are those who kept going when it seemed impossible. The more they failed, the more they learned and became able to continue on their journey. A lot of unseen pain and suffering lies behind the glamour that we see on the surface. Nothing is gained for free.

Don’t give up, everything changes

The British polymath academic Bertrand Russell once said: “Life is like a river: sometimes it’s narrow, caught between high riverbanks, and the water rushes and roars over boulders and down cliffs. But once it has passed, the river gradually widens, the banks grow further apart and the water flows more gently towards the sea, eventually becoming one with it.”

There is never a shortage of events that can turn our lives upside down. The trick is to learn to see further down the road, knowing that eventually, the chaos will become calm. Don’t be discouraged because you never know what is around the next bend of the river.

You can make it through, even when it feels like it’s inch by inch. When enough time has gone by, your hurt becomes your biggest source of strength.