All You Need to Know About Apple’s New Privacy Feature Added to iOS 14.5 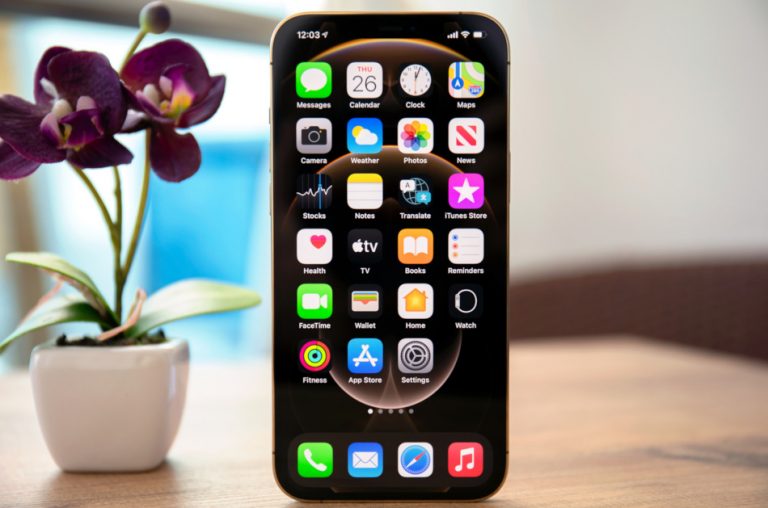 The App Tracking Transparency feature released by Apple with the iOS 14.5 update makes it easy to turn off ad tracking by apps you use on your iPhone or iPad. (Image: Prykhodov via Dreamstime)

These days, smartphone and web users are quite concerned about data privacy. Of course, they have reasons to feel worried. The revelation that apps have been tracking users and sharing their information through various loopholes has made headlines several times. Now, with the release of iOS 14.5, Apple’s new privacy feature will allow users to block apps that are tracking them on iPhones and iPads.

The newest feature for the iPhone in iOS 14.5 blocks apps from tracking you and sharing your data with third parties without your express permission. The update may sound basic but it has made the internet technology giants like Facebook alarmed. However, the truth is Apple had been working on this update for some time and it gave prior hints about rolling it out.

With the evolution of the web and the emergence of smartphones, user data tracking has become commonplace. Many web users are unaware that the popular apps they have on their phones are being used to track their online activities. The worrisome thing is that prior to iOS 14.5, most apps did not even inform the users or seek their permission. The new iOS 14.5 update is set to change that.

The update is about IDFA, or Identifier for Advertisers. It is akin to a license plate of an iOS device. It is like a string of characters that iOS apps deploy to track user activities without learning the name of the users. Now, after the update, the users will see a pop-up notification for each app from which they can choose to disable the tracking activity. Apple calls it ATT or App Tracking Transparency. The move is likely to make privacy-conscious users delighted.

First of all, ensure that your iOS device has been updated to version 14.5.

If it has not, run the update by using Settings > General > Software Update.

Then, you can disable the app tracking feature. It can be done in 2 ways. You may set it on a per-app basis or choose to deactivate tracking for all installed apps at once.

For deactivating tracking for all apps at once, go to Settings > Privacy > Tracking. Then set the toggle switch Allow Apps to Request to Track to off position. After doing this, your data will no longer be shared and you should stop seeing personalized ads on websites you visit with your device.

The response to Apple’s new privacy feature in iOS 14.5 was generally favorable. However, it has not gone down well with companies that earn revenue from online ads. One of them is the social networking giant Facebook. The company has lashed out at Apple for the way the pop-up management has been planned. It added that it will show “educational screens” in a pop-up to users who install the Facebook iOS app. These pop-ups ask for permission to track user data and inform them that by doing so they can “help keep Facebook free of charge.” Industry insiders feel that marketers will eventually find some workarounds to bypass the iOS update. According to reports, a handful of Chinese tech brands are about to unveil tools to do exactly that.

Apple’s arch-rival Google, which commands a major share of the smartphone market via Android-powered devices, was quick to respond to Apple’s new privacy feature. It is gearing up to launch a similar update that will let Android users disable tracking by apps. The update will be unveiled through Google Play Services. It will be rolled out on the Android 12 OS-based devices initially and then the older version users will also get access to it.