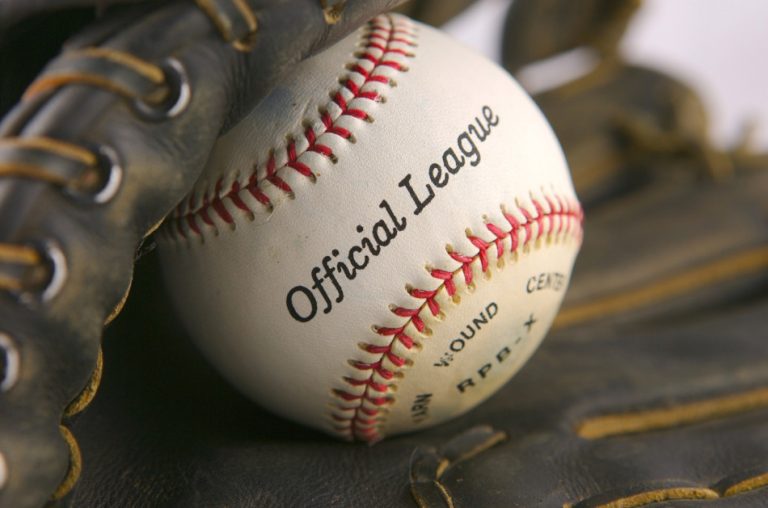 A disabled boy gets a chance to play baseball, and when he finally gets his chance at bat, it's a 'win' for everyone. (Image: via Dreamstime.com © Robert Pernell)

At a large school gathering, a father shared a heart-warming story about his disabled boy’s home run.

His son, Sean, was both physically and mentally disabled. His movements were clumsy, and he was mentally disabled. The father declared, “I believe Sean’s mission in this world is to showcase humanity’s true nature, and this story is a testament.”

One day, Sean and I walked past a park where boys were playing baseball. Sean asked me: “Do you think they’ll let me play with them?”

I knew most boys would not want someone like Sean to join them, but if they did, they would make him feel a sense of belonging and boost his confidence that others accept him despite his disabilities.

I walked up to a boy and asked if Sean could play baseball with them. The boy looked at his teammates around him and said: ”We are six runs behind and in the 8th inning right now; I think he can join us in the 9th inning.”

Hearing that he would be able to play a game, Sean’s face instantly brimmed with happiness. Watching Sean limping to the team’s dugout to put on a uniform, my eyes brimmed over with tears, and my heart filled with warmth. Those boys also could see the joy on Sean’s face.

At the end of the 8th inning, the team had started to catch up and were only three runs behind. In the first half of the 9th inning, the team placed Sean to defend the right field. Even though no balls came his way, he was thrilled to be on the field. I waved at him, and he just could not stop smiling.

In the second half of the 9th inning, Sean’s team scored again. But, with the last to bat, the bases were loaded with two outs, and the batter was the team’s only hope to turn it around. Would they let Sean play, which meant giving up the chance to win?

Unbelievably, the team handed the bat to Sean, who did not even know how to hold it, let alone hit the ball.

When Sean stepped into the batting position, the pitcher understood that the opposing team had given up the chance to win the game in order to give Sean an important opportunity in his life. The pitcher walked a few steps forward and threw a soft pitch to Sean, hoping that he would hit it.

Sean swung the bat awkwardly and missed the ball. The pitcher walked up a few more steps and threw a softer pitch. Sean swung and hit a slow grounder that rolled straight to the pitcher.

It looked like the game would be over immediately, but the pitcher picked up the soft grounder and threw it over the first baseman’s head so high that no one could catch it. This move touched everyone. In support of the disabled boy, everyone stopped caring about winning.

Everyone chanted again: “Sean, run to second base! Run to second base!” After catching his breath, Sean hobbled to second base — it was hard for him. At that time, the right fielder, the shortest guy on the team, caught the ball, and he could be the hero of his team by passing the ball to second base, but he understood the intention of his pitcher and threw the ball high above the third baseman.

As the runners in front of him headed for home base, Sean stumbled toward third. Everyone screamed: “Sean, keep going, keep going!” Even the opposing team’s shortstop supported Sean: “Run to third, Sean, run to third.” Sean ran toward third base.

When Sean reached third base, both the players and the audience stood up and chanted: “Sean, home run! Home run!” Sean ran home and stepped on the base; everyone cheered loudly for Sean as if he was the hero for hitting a grand slam and winning the game for his team.

“That day,” the father recalled emotionally with tears running down his cheeks: “Boys from both teams brought out the compassion and splendor of humanity.” Sean recounted the exciting event incoherently to his mother, who was moved to tears. Ever since then, whenever Sean looked back on that heart-warming moment, his eyes lit up. That was the most memorable day in his life.

Sean did not live to see another summer. He passed away that winter with no regrets.

Translated by Yi Ming and edited by Angela