Living by the Sea Could Make You Healthier and Happier 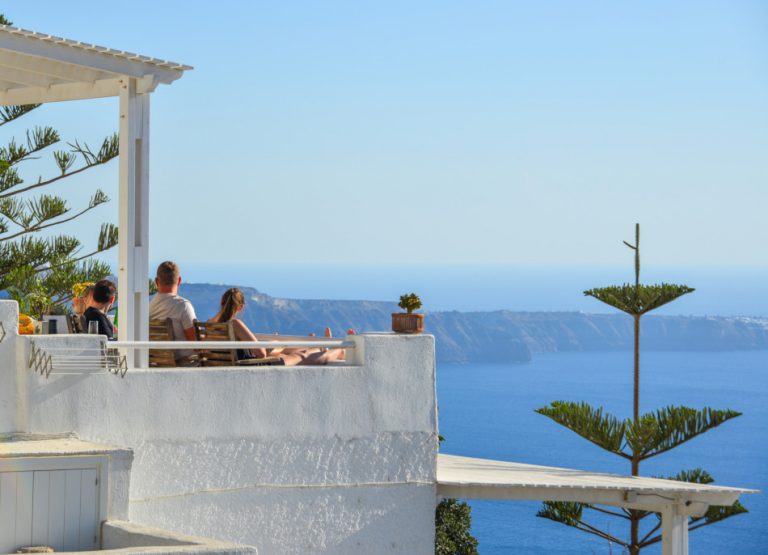 Living by the sea could actually make you healthier and happier. (Image: Ninlawan Donlakkham via Dreamstime)

You may have thought about buying a house near the seashore so you could enjoy countless days of sunshine and fresh air. Living by the sea is a dream held by many.

However, it is not only about the amazing sights and freedom from the chaos of city life, living by the sea brings you other benefits too. A number of recent studies have pointed to the major benefits of living by the sea, and these are hard to overlook.

Looking back at history, living by the sea or enjoying a vacation at a seaside destination was widely recommended. In the 19th century, doctors recommended a change of air and advised patients to spend a fortnight or more at the seaside. In the Victorian era, people recovering from ailments — notably TB and cardiac complications — were sent to the seaside as the salty, fresh air of the seacoast was deemed therapeutic.

Cut to the present day and millions of tourists pick seaside destinations for enjoying both winter and summer holidays. If you have a similar penchant, it is important that you learn about the benefits of living by the sea and the study findings.

If you are coping with insomnia, spending a long vacation at a seaside destination is recommended. Scientific studies back up this theory. Dr. Natasha Bijlani, a psychiatrist involved with Priory’s Roehampton Hospital in London, told Metro: “Sea air is good for sleep because it’s generally cleaner and fresher, with higher levels of oxygen, which can improve sleep.” The negative ions found in sea air enhance the lung’s capacity to soak in oxygen and help balance serotonin levels in the body.

Spending time at the seaside also helps you feel better and it can enhance your mood. This has been backed by findings of recent scientific research. A University of Exeter study showed people living near the coastline usually exhibit reduced mental distress, but the same cannot be said about people who live far away from the seacoast. This study covered 48 million adults living in England. Dr. Lewis Elliott, associated with this study, agreed with the theory.

The same team carried out another study in late 2019 and the findings were later published in the journal Health & Place. The study covered approximately 26,000 people. The team found people living close to the seacoast were less likely to develop mental health complications than those who lived inland.

Living near the seacoast can fetch you more benefits and they extend to physical well-being and recovery from wounds or other conditions. Seawater is replete with minerals like sulfur, sodium, potassium, and magnesium. These are beneficial for the skin. So bathing in seawater can be good for skin issues. It is akin to getting a natural skin treatment. Kevin Benitez Garcia of Gran Canaria Wellness said in an interview: “Soaking in seawater is nature’s skin treatment — it’s great for sensitive or eczema-prone skin.” (Image: via Woman&Home)

When you stay near the coast, you get plenty of scope for working out and indulging in water sports activities. Apart from swimming, which is said to be great exercise, those living in the coastal region can indulge in sailing, surfing, and diving. Of course, the shoreline is ideal for jogging and running, too. So those living in coastal places can enjoy an active lifestyle and that lessens the risk of developing various ailments.