How to Say No to People 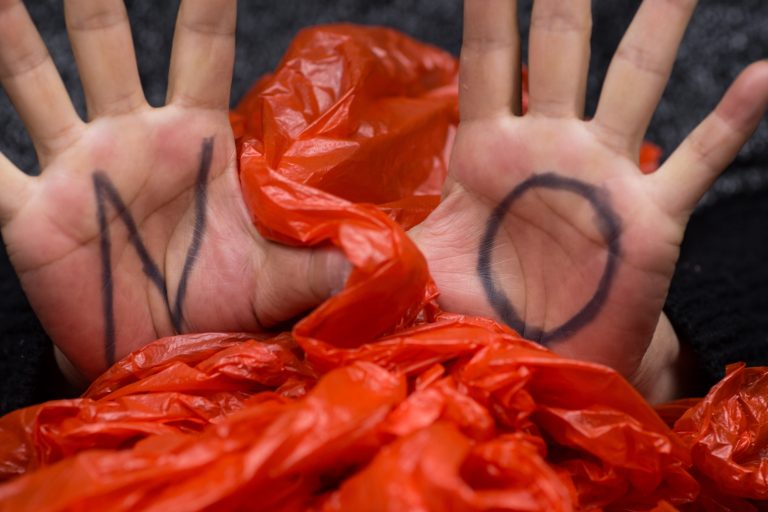 Millions of people have run into long-term hassles only because they were unable to say no to people. (Image: Wirestock via Dreamstime)

Sometimes, the inability to utter a small word can lead to many complications and unpleasant developments in life. Millions of people have run into long-term hassles only because they were unable to say no to people. In the majority of instances, you may have evaded saying no to people’s requests and proposals because you had a feeling that the other person would feel bad or offended! However, the truth is that evading the word “no” often sends a wrong signal and in some cases, people start taking your inability to say no for granted.

Learn how to say no to evade long-term problems

Whether it is with your friends, colleagues, or even loved ones, saying no becomes necessary at times. The following are reasons why saying no is a viable option:

Ways to say no to people

Niceness personified with a no

In some situations, you have to say no while showing a lot of courtesy. This can be necessary during formal interactions and events. You can be graceful and put on a sweet smile while emphasizing the word.

Icy cold no without any explanation

Sometimes, you can refuse a person by saying no while giving him/her an icy glare. There are people who understand the words spoken with such gestures better than explanations.

Saying no to people with examples and explanations

If you have to say no to people with whom you share a cordial rapport and healthy relationship, you may elaborate a little. This can be useful when you are refusing a friend’s invitation to a party for some urgent office work, for example.

No, bundled with a dash of sarcasm

Sometimes, saying no becomes more effective and easier when you pack in some amount of sarcasm with it! Imagine a situation when you are being invited by a person you absolutely detest. You can say something like: ”Thank you, but no thank you!” That will convey the right message.

No with an alternative suggestion

This fits the bill when you are refusing a person with whom you share a really good rapport. You can say no to a movie date outing or dinner proposal while offering an alternate timing.

Be assertive when saying no

Don’t beat around the bush or give a half-hearted answer, e.g.: “I’m sorry I can’t.” Say something like: “No thanks.” This will avoid any feelings of guilt because they’ll understand why you’re turning down their offer quickly rather than feeling pressured into accepting it as well as being able to move on to your next task without interruption.

Give them an alternative way that is in line with what they want, but fits in better for you. For example, instead of telling someone who wants to borrow your car that you can’t lend it out, offer them a ride in the car instead. This will give someone what they want while still allowing you time for other priorities.

Be mindful of your tone and body language

If people are asking too many questions or trying to talk over you when you say no, this could be seen as being rude on your part. For example, try saying: “I’m sorry I don’t have the answer,” rather than answering with an abrupt “No!” It might help soften any feelings of rejection.

What not to do when saying no

You have to be clear about your intentions and mindset when you say no to people. You should not avoid making eye contact or look in other directions when you say no to people. This may make them think you can be persuaded a little more to change your mind! Maintain a firm posture and speak to them while making eye contact. Evade using terms and phrases like “maybe,” “probably,” “I’m not sure,” etc.

A bit of practice may help

It may sound a little weird, but you can practice saying no to others when you are alone! Use a mirror or the selfie camera of your smartphone. Look at your reflection and try saying no in multiple ways, while imagining situations that may make you say so. This will help you in saying no more effectively later.