The Origin and Nuances of Bonsai Trees 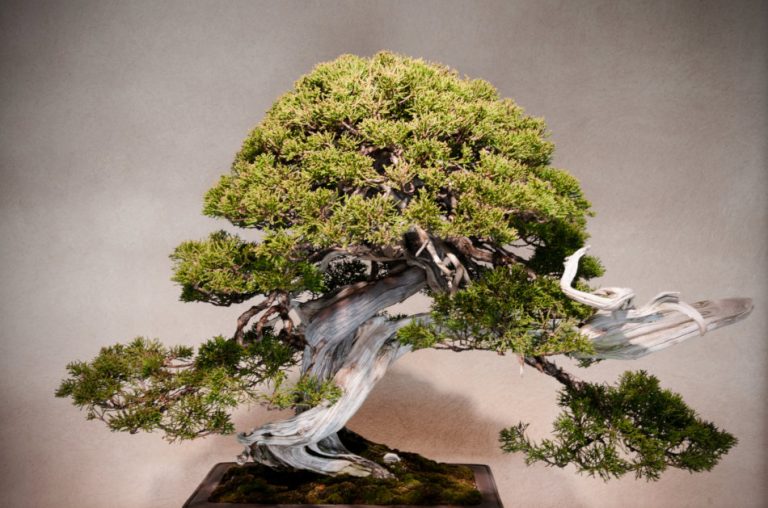 People enjoy gardening in many ways. Some choose their backyards or terraces for gardening, while others choose pots and tubs for indoor gardening. However, there are those with an artistic bent of mind and a penchant for esthetic aspects. These types of people may enjoy exploring the art of bonsai. Making bonsai trees requires dedication, diligence, knowledge, and patience. While marveling at the bonsai masterpieces, you may have had the thought: Where do bonsai trees originate from? While a lot of people think the origin is in Japan, finer analysis reveals something different.

It is true that Japanese people took bonsai cultivation as a form of fine art and some of the most prized bonsai plants have been developed in that country. However, the root of this art can be traced to China. The earliest documented proof of bonsai trees has been found in records belonging to ancient Chinese dynasties. An illustration showing a miniature pot dating back to A.D. 706 was found in the tomb of Zhanghuai, a prince during China’s Tang Dynasty.

The art of growing bonsai trees is linked with the core ideas of Zen Buddhism. Much like the concepts of Zen Buddhism, the art of bonsai requires traits like patience, attaining balance, calmness of mind, and seeking harmony. You cannot grow a bonsai tree overnight or within a few days. It is necessary to undergo various phases of growth and training.

Even now, certain myths and misconceptions regarding bonsai trees are harbored by the masses. One of these myths is that bonsai trees are dwarfs. This is far from the truth. While natural dwarfism exists in the plant kingdom, this has got nothing to do with bonsai tree art. Bonsai trees are formed through various processes like carefully cutting stems, roots, and branches, and applying stress techniques. More than 400 plant types can be turned into bonsai forms.

History of bonsai trees as an art form

The history of bonsai tree art and its evolution is quite interesting. The origin is in China. From China, the art spread to Korea before reaching Japan. It was the Buddhist monks who played a key role in making the art form popular. There are debates regarding the actual time period of its origination. Several scholars are of the view that bonsai trees were created in China in 1,000 B.C. In Japan, this art form gained prominence during the 12th century.

It is not surprising that this form of artistic plant cultivation began in China. The Chinese are known for their penchant for flowers and plants. They also have a passion for gardening. Many Chinese gardens are noted for their collections of miniature trees and shrubs. In fact, the Chinese are nearly obsessed with the concept of miniaturization.

The development of ceramics in both China and Korea spearheaded the growth of bonsai tree art. Bonsai trees would not draw much attention without the beautiful Chinese containers. Bonsai actually means “tree in a tray.” Even now, the finest specimens of Japanese bonsai are placed in antique Chinese containers.

The Chinese and Japanese bonsai artists deserve huge praise for keeping this age-old art form alive. Without their contribution, enthusiasm, and passion, it would not have become popular in other countries.