Do Not Take Ill-Gotten Gains or Disasters Will Abound 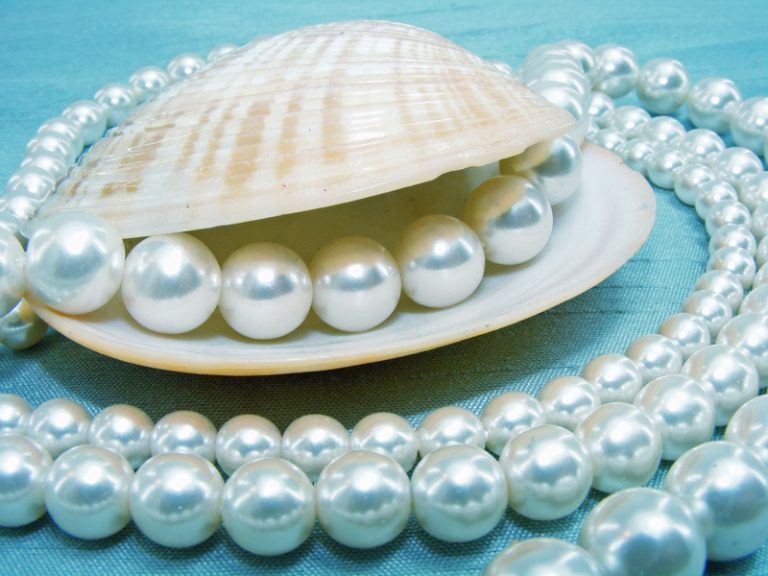 Whatever truly belongs to you and is obtained righteously and honestly is happiness. Lessons in history warn us to avoid forbidden fruit, or taking ill-gotten gains and self-interest. It will bring disasters because this is not the right way. (Image: Valya567 via Dreamstime)

There was a saying by Confucius: “Riches and honors acquired by unrighteous means are like floating clouds to me.”  In other words, taking ill-gotten gains and self-interest will bring disasters because this is not the right way.  How many real-life stories in the history of mankind reveal this truth to the world?

During the Song Dynasty, there was a scholar named Zhang Xiaoji. Zhang married the daughter of a rich man from his hometown. The rich man had only one son who was self-indulgent and useless, so the rich man drove him out of the house. On his deathbed, the rich man entrusted all his wealth to Zhang.

Zhang sent him to manage the store. The rich man’s son remained hard-working and diligent. Perhaps, after experiencing all the hardships, he had finally awakened.

Zhang returned all the family wealth to his brother-in-law

Soon after, Zhang passed away. One of his friends saw him while visiting Songshan. The friend saw that Zhang appeared as majestic as a king. He asked Zhang how he became so.

Zhang replied that it was because he returned all the wealth to the rich man’s son that God commended him and let him take charge of Songshan. After that, Zhang disappeared. It was believed that Zhang had become an immortal after his death.

Not greedy for ill-gotten gains, night pearls, or beauty

Li Yue of the Tang Dynasty was judged and written up in the history books as a “simple and honest” man.

Li Yue worked in the military department. One day, he went on a boat trip and met a businessman with his family. The businessman and Li Yue hit it off the moment they met.

During the trip, the businessman suddenly fell seriously ill. He summoned Li Yue and gave him two pearls and entrusted his two daughters and assets to him. His two daughters were stunning beauties.

The next day, the businessman passed away. Li Yue not only helped with the burial, but he also declared his tens of thousands of dollars worth of assets to the government and asked them to witness.

Another astounding thing that Li Yue did, was he quietly put the two night pearls into the businessman’s mouth before burial. At the same time, he found two good families to marry off the two daughters to.

Li Yue was not greedy for money, ill-gotten gains, or beauty, and his behavior has been commended by God. His descendants continue to be prosperous.