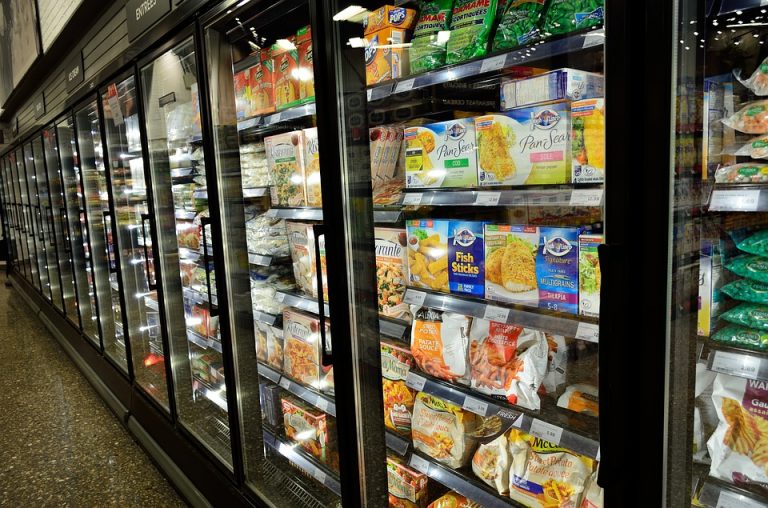 Most consumers care about the technology and the ingredients used to make their microwavable dinners and other shelf-ready meals. (Image: via pixabay / CC0 1.0)

Most consumers care about the technology and the ingredients used to make their microwavable dinners and other shelf-ready meals, according to a new study led by Washington State University researchers. The study found that many consumers are willing to pay a premium for ready‑to‑eat meals with a “clean label” showing few ingredients.

They are also more willing to fork out their hard-earned cash when they know their processed foods are made with a new technology that helps to limit the number of additives and preservatives commonly found in most ready‑to‑eat meals. Karina Gallardo, a WSU professor of economics and corresponding author of the study in the journal Agribusiness, said:

“Our findings emphasize the importance of providing consumers information about a new food technology and the resulting benefits. As foods with ‘clean labels,’ that is foods with few ingredients, become more popular, these types of technologies will also become more valuable to food manufacturers.”

For the study, Gallardo, fellow WSU economist Jill McCluskey, and Kara Grant, an economist at Missouri Western University, conducted a survey and choice experiments to estimate how much consumers value foods with clean labels, which typically include only a handful of ingredients and no additives or preservatives. They surveyed another group of study participants on whether or not a clean label that included the name of a new technology used to make their potential purchase affected their valuation. McCluskey said:

“Shelf-ready meals that warrant a clean label have been historically difficult to produce with conventional food preservation technology but recent breakthroughs are making it possible. However, because consumers are often wary of adopting new technologies, especially when it comes to the food they eat, it is important to consider their perception of the costs and benefits.”

The technology the study participants were asked about is called Microwave Assisted Thermal Sterilization, or MATS. Developed by WSU food scientist and Regents Professor Juming Tang, MATS works like a microwave oven, using heat to kill pathogenic bacteria, which ensures both food safety and preserves the taste, texture, and appearance of processed ready‑to‑eat meals. McCluskey said:

“The MATS technology allows companies to sterilize food products in a way that retains their organoleptic qualities, making them more similar to a recently prepared meal.”

It also enables using fewer food preservatives and additives compared to current sterilization practices, she added, which makes it possible to have an end product with the difficult-to-achieve clean label. Overall, 56 percent of the study respondents who were asked if they preferred ready‑to‑eat meals that bore both a clean label and the name of the new technology exhibited positive reactions. One of the reasons the researchers think their study participants preferred the new technology is its name. McCluskey said:

“It is based on and named after a massively adopted technology, the microwave. The fact that the new technology uses the familiar term microwave is likely a factor that increases its acceptance by consumers.”

While both groups of participants exhibited an overall preference for clean labels, there was a large minority of people in the study who weren’t interested in paying the price premium for the ready‑to‑eat meals that had fewer ingredients. Around 39 percent of respondents in the survey group that was asked solely about clean labels and not the new technology exhibited a negative reaction. These participants tended to have lower than a $67,000 annual income, have children in the household, and perceived themselves to be less healthy. Gallardo said:

“This group does not consider the message ‘absence of artificial ingredients’ as important in the labels but does consider a gluten-free label as being important. It really illustrates the fact that the decision of which foods to buy and consume is very complex.”

Provided by: Will Ferguson, WSU [Note: Materials may be edited for content and length.]