Your Super Power of Continuous Belief 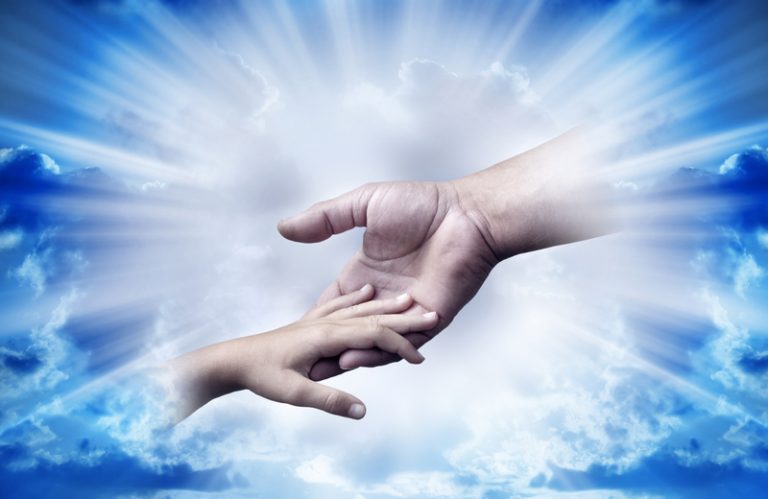 The question about the supremacy of mind or matter is as old as civilization itself. How powerful an impact can continuous belief have on your life? Have you ever really used or explored that superpower? (Image: Starblue via Dreamstime)

We have all experienced the power of belief in our lives. The real superpower in our lives is continuous belief — never allowing a single doubt to raise its head. The question about the supremacy of mind or matter is as old as civilization itself. How powerful an impact can continuous belief have on your life? Have you ever really used or explored that superpower?

The following three case studies may give you some subtle answers to that question.

Utilizing the superpower of continuous belief

Rose had acute myeloid leukemia, and several doctors told her that she might not live for more than two weeks. She immediately started chemotherapy treatment. Rose recalled that when she received the news of only having two weeks to live, she saw a golden white light in the room and knew that she would not die.

During treatment, Rose wrote “pure love” on the label of every injection bottle (including chemotherapy bottles). After that, her condition gradually improved without the side effects of chemotherapy and she later fully recovered.

This case was originally published in the book Hands of Light: A Guide to Healing Through the Human Energy Field by American energy therapist Barbara Brennan.

Doubt: the opposite of the placebo effect

Deepak Chopra, an Indian-American author and alternative medicine advocate, wrote about two of his patients in his books Peace Is the Way and Creating Health: How to Wake Up the Body’s Intelligence.

A young woman had a chest X-ray and found a shadow that looked like lung cancer but was not diagnosed. The incident was unsettling and shocking for her. Her health quickly deteriorated afterward, and she died of lung cancer a few months later.

After her death, Chopra reviewed her medical history and found an X-ray film more than five years ago with a similar shadow on the same spot! It’s just slightly smaller. Chopra speculated that her previous doctor might not have thought it was very serious or didn’t matter, and so didn’t tell her.

A 64-year-old smoker went to Chopra for a routine health check. As he was in good health and did not have any symptoms of disease, Chopra only did a chest X-ray on him, and it showed a large mass in the lobe of his lower left lung, which is typical of lung cancer.

After the smoker learned of the diagnosis, his body deteriorated rapidly. In less than three days, all the lung cancer symptoms surfaced. He began to cough up blood, was short of breath, and coughing continuously for three weeks. A month later, the smoker died of lung cancer.

Chopra pointed out that this type of case shows that the symptoms of cancer only rapidly expanded and led to his death after the patient became alarmed by the diagnosis and its risks.

Conclusions and the circumstances suggest that the death of patients has far less to do with the disease and far more with the mental impact of the diagnosis.

These two cases are the opposite of a placebo effect. In everyday language, it is the disastrous impact that results from doubt, which is the opposite of belief. It appears that the root problem comes from the mindset of the person.

If the person believes that he or she has cancer and will die soon, his or her psychological and physiological mechanism transforms the belief into physical symptoms. The person’s health quickly worsens.