Are You Responsible for Your Own Good or Bad Fortune? 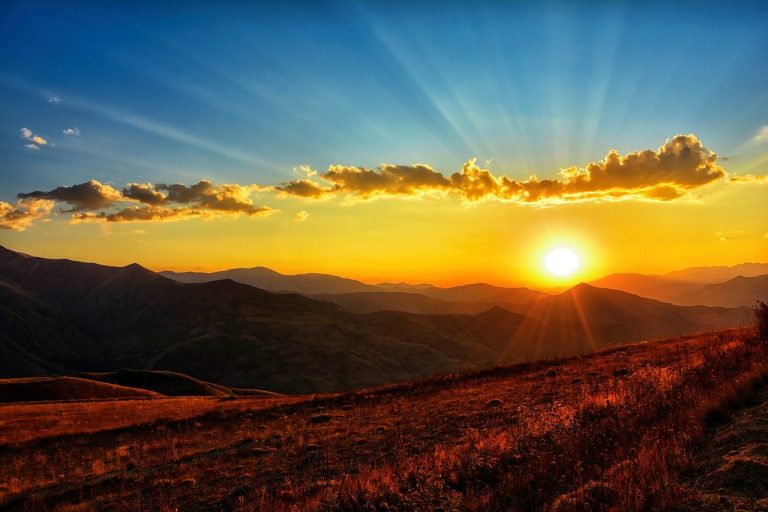 A death doula can offer support to a person who knows he/she is going to pass away soon. (Image: kareni via Pixabay)

Is a person responsible for his or her own good or bad fortune? There are two contrasting examples found in Chinese folklore that act as examples of this. One man found a small fortune in silver, but he did not keep it. The outcome was that he was rewarded even after he refused a reward. Another man coveted something that did not belong to him, and his actions resulted in tragedy. The good or bad fortune each experienced came from their own hearts.

Benevolence repaid with the greatest reward

It was the 23rd day of March in the fifth year of the reign of Shunzhi in the Qing Dynasty. A man from Jiangpu traveled by boat to Jiangning with 50 taels of silver in his satchel. On his way through the Dry West Gate, his stomach growled, so he looked for a restaurant to get something to eat. He stopped at a restaurant owned by a Muslim man named Hajiu, and the cuisine was quite exotic.

After eating, he went on his way, but he left his satchel with the silver still in it on the table in the restaurant. Hajiu soon found the customer’s lost satchel and immediately chased the man all the way to his boat at the river and returned his money to him. The man was so grateful that he offered Hajiu a reward in thanks, but Hajiu did not accept it.

As he started getting his boat ready, the wind suddenly became very strong. The man saw many boats on the river being blown over and many people falling into the water. Suddenly, it occurred to him: “Since Hajiu was kind enough to return my money and did not accept a reward, I will use the reward money for a good cause.” He saw men in a fishing boat and called out: “I will reward every man with five taels of silver for every person he can save!” The men on the fishing boat quickly went to the rescue. Despite all their efforts, only one man could be saved. That person turned out to be Hajiu’s son.

There is another story that happened in Sichuan. One year during a famine, a man managed to get five buckets of rice from a faraway place. As he was carrying it all the way home, it started getting late. He was passing through a village in Wushan and ended up finding a place to rest in a villager’s house. The villager was a carpenter. When the carpenter saw the man with the five buckets of rice, he shared the idea with his wife that they could kill him during the night and take the rice. Their son, unaware of the plot, slept in the same bedroom the guest was sleeping in.

During the night, the man got up to use the bathroom. When he was gone, the carpenter burst into the bedroom with his ax. In the darkness, he saw a man sleeping, and using the ax, he chopped off the head of the sleeping man. Then he shouted to his wife: “Come quickly, the five buckets of rice now belong to us!”

When his wife came in with a light, she saw her son was dead with his head bleeding. The couple was so overcome with grief they fell to the ground. The man heard the carpenter’s shouts and was too frightened to stay a second longer, so he left immediately. The next morning, he reported it to the authorities who arrested the carpenter and brought him to justice. Good or bad fortune truly follows one’s thoughts.

The Ancients believed there is a heavenly eye everywhere, which is unseen by mortals, recording the good and evil deeds of people and arranging the consequences. Sometimes, the consequences occur in the present life and other times they occur in the following one. Whether a person experiences good or bad fortune, it is caused by their own actions.