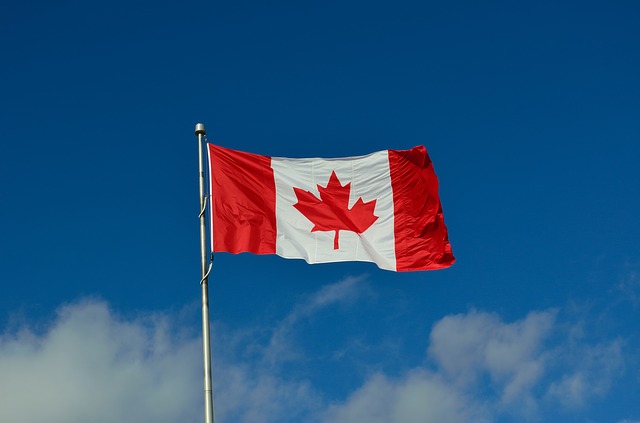 A recent report has revealed the extent of Beijing’s influence in Canada. The activities of such hidden Chinese Communist Party (CCP)-backed propaganda groups include affecting information published by the media, influencing politicians, and impacting management in universities to spread ideologies through the curriculum.

What’s more, this propaganda effort has been left unchecked by Canadian authorities and, as a result, dissidents of the CCP are reporting more threats to their safety and well-being while a muzzling effect takes greater hold.

The report entitled In Plain Sight: Beijing Network of Unlimited Foreign Influence in Canada was presented by the Alliance Canada Hong Kong (ACHK), which describes itself as a collective to mobilize and empower Canada-Hong Kong community groups to take political action.

Cherie Wong, who is ACHK’s executive director, said that the human rights group wants to make people aware of the surveillance and intimidation tactics of the CCP. She was speaking on May 31, 2021, before the Canada-China Relations Committee meeting.

The CCP-backed organizations are also making extensive use of Chinese-origin social media applications like WeChat and Weibo to spread their messages and target Chinese-Canadians, Uyghurs, and Tibetans who have migrated to Canada.

“Many are fearful of criticizing the Chinese government as it could cost them career opportunities, business prospects, bar them from returning to PRC-controlled territories, and even jeopardize their personal safety and their extended family members,” states the report.

The propaganda is increasingly hard to spot because it’s conducted in an informal manner by those business and civic groups with ties to Chinese authorities belonging to the CCP’s foreign relations branch, the United Front Work Department (UFWD). Members of the UFWD act overseas to advance the interests of the People’s Republic of China. The problem, says ACHK, is not just their covert activity but also their attempt to speak on behalf of all Canadians of Chinese ethnicity

Other methods include what ACHK calls “elite capture,” wherein an individual or business is given a lucrative opportunity but is then forced or compelled to comply with their pro-Beijing partners. “Individuals may choose to self-censor in exchange for continued financial support or collaboration,” ACHK states.

If carrots don’t work, sticks are used, ACHK asserts. “Intimidation abroad works in tandem with threats against family members of those who dare to speak out” on China-related human rights concerns, it says. “Recently, activists in Vancouver had received death threats from condemning a provincial advisory council chairperson who was gaslighting Uyghurs,” stated the report, as an example.

Ms. Wong said that such influence operations will go on unless the Canadian government takes concrete steps to address the issue. Wong’s group is proposing a foreign influence transparency scheme wherein a public registry is created for groups affiliated with foreign states. ACHK says such measures are better suited to counter foreign propaganda than the criminal justice system because the influential activity operates in “legally grey zones.”

“It is not criminal in intent and that is how they are able to get away with it,” Wong told the committee, after speaking of her own experiences of being anonymously threatened.