Cultivating Your Heart Can Protect Against All Diseases 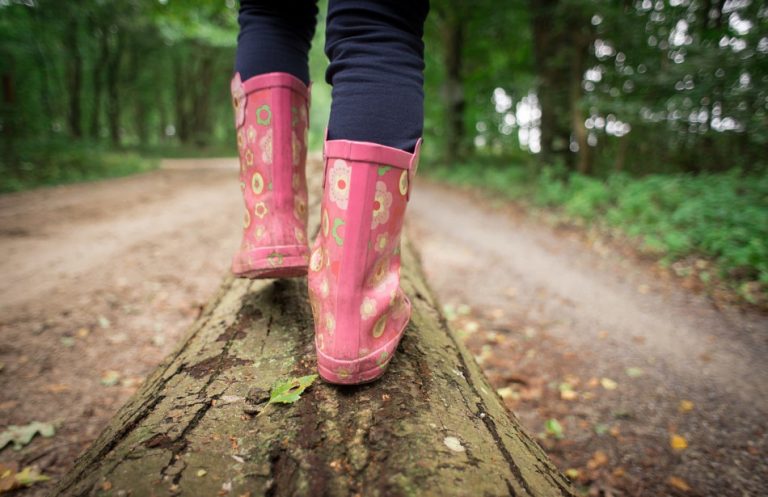 As you walk along the path of life, cultivating your heart can protect you from all kinds of tribulations. (Image via pixabay / CC0 1.0)

Wang Yangming was one of the most famous scholars during the Ming Dynasty. He suffered through unimaginable trials and tribulations in his life. How did he overcome these difficulties? The answer lies in cultivating his heart. Cultivating your heart can protect you from all kinds of tribulations.

You may have already seen examples of this, such as when two people are diagnosed with the same illness. One of these people may be bright and outgoing, while the other has a depressive type of personality. A person with an optimistic outlook will almost always heal faster than a more pessimistic person.

Modern medicine has also proven that mood and outlook have a big impact on how effective treatment may be for people.

Cultivating your heart well and keeping a cheerful, happy attitude, no matter what happens, will help you maintain a good balance between body and mind, leading to a healthy body and a youthful spirit.

In the fourth year of the Zhengde reign, a low-ranking official was traveling with his son and a servant to take a new position in the countryside. They stopped for the night at a private house in Miao. The official passed away overnight, his son died the following day, and the servant died three days later.

Wang became very sad upon hearing the news and asked two young men from his village to bury the three men. He spoke emotionally at the funeral, saying:

“When I saw you all three days ago, I thought you might die because you all looked so sad and worried. After your long and arduous journey, braving wind and cold, climbing cliffs and ascending mountains, you were hungry and exhausted. If you felt sadness at the same time, you were wearing your mind and your body out at the same time, both from the inside and the outside. Humans are not able to bear so much stress and our bodies can give up when this happens. Is there any reason not to die?

“I have lived here now for two years and I too have suffered from the harshness of this environment. It’s cold and exhausting at times, but I manage to stay cheerful and keep an open heart. This has kept me safe and in good health.”

Cultivating your heart can keep you from becoming ill

Wang’s servants had been worried about him falling ill when living in such harsh conditions, but his happy demeanor meant that he never got sick. It goes to show that being optimistic is the key to living a healthy life.

The national hero Wen Tianxiang had a similar experience to Wang Yangming. Wen was imprisoned for three years in the most inhumane conditions. He wrote about his experience in The Song of the Righteous Spirit, which has become a much-loved classic.

Wen says that he was kept in a space with cattle and horses and that it was always dark — not even the light of spring or summer could penetrate the gloom. His captors fed him food that was meant for chickens and birds, barely enough to keep him alive.

Living in such harsh conditions for a long period of time, it was strange that he never became ill. Wen kept his optimism alive and his spirits up. He knew that if he could do that, no illnesses could invade his body.

This indicates that your mental state has tremendous power over your health and can even affect matters of life and death. If you want to live a happy, healthy life, cultivating your heart and maintaining a positive and cheerful attitude will go a long way toward helping you achieve this goal.