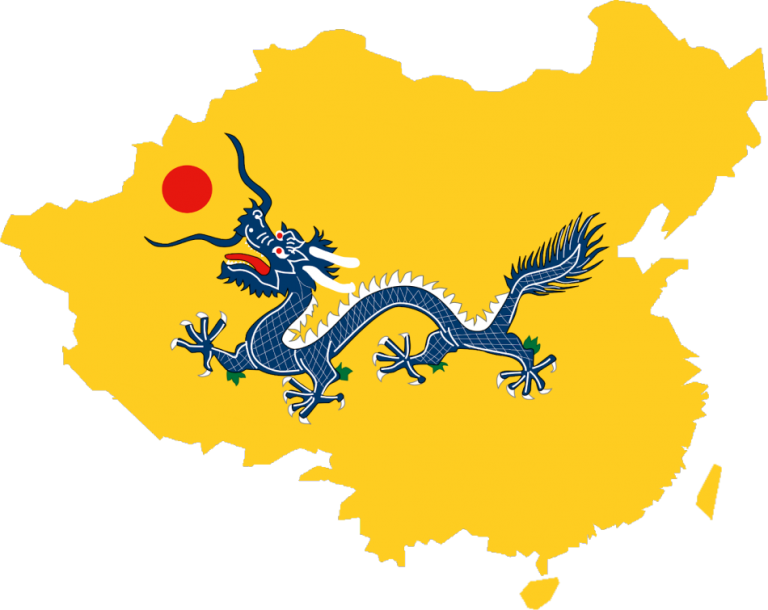 Exposure to the world, at large, through commerce, industrialization, and education made the elites wary of the formalities and the presence of the Qing Dynasty rulers. (Image: via Wikimedia Commons)

The Qing Dynasty was the last Chinese dynasty, a period where royals ruled China before the country was declared a republic. Toward the start of the 1900s, the Chinese elites began to feel that there was a need for political reform in the country to bring China and its people into the modern age.

Exposure to the world, at large, through commerce, industrialization, and education made the elites wary of the formalities and the presence of the Qing Dynasty rulers.

As a result, they sought greater involvement in the politics of the nation compared to what was previously granted to them, and even decided to refrain from attending the Qing court. This eventually led to the fall of the Qing Dynasty.

The last emperor of the last Chinese dynasty

Puyi was the last emperor of the Qing Dynasty. He became emperor when he was only 3 years old and was later forced to abdicate the throne on February 12, 1912.

The abdication was a result of the Republican Revolution, which also ended 267 years of the Qing Dynasty, as well as 2,000 years of the traditional and ancient imperial system in China.

The Qing Dynasty followed the father-to-son succession practice; however, it wasn’t mandatory that only the eldest son would become the successor.

Furthermore, the identity of the successor was only revealed when the emperor himself was on his death bed. The uncertainty of it all led to many difficult successions during the Qing Dynasty.

Qing was the last Chinese Dynasty. As Puyi was the one who abdicated, he was technically the last emperor of the Qing Dynasty. Puyi died in 1967 from cancer. Consequently, and according to the succession rules, Pujie, Puyi’s younger brother, was declared Puyi’s successor.

As a result, Pujie joined hands with the Japanese army to try and reinstall the Qing Dynasty. However, he was captured and jailed as a war criminal and spent about 15 years in prison. He died in 1994 at the age of 87 after leading the life of a “common citizen.”

Pujie’s daughters couldn’t assert their right to the “throne” because the succession practice did not account for the transfer of the title to daughters. As a result, the title was then transferred to Puyi’s youngest brother, Jin Youzhi.

The last emperor’s last brother, Jin Youzhi, was far removed from the royal life and, in fact, reveled in the common life. He also never claimed the title or his ties to the Qing Dynasty.

He set up a primary school and continued to teach there until he retired. Jin Youzhi died at the age of 96 in 2015 and is survived by three sons and two daughters.

The present-day descendant of the last Chinese Dynasty

After Jin Youzhi, his son and the last emperor’s nephew, Jin Yuzhang, is the one who succeeds to the throne, in this case, the title. However, he also wishes to maintain his distance from ancient history and all the royal “baggage.”

Jin Yuzhang asserts that he doesn’t envy his ancestors and is grateful for his simple life, as he understands that his ancestors remained constantly afraid of the uncertainty presented by China’s ever-evolving politics.