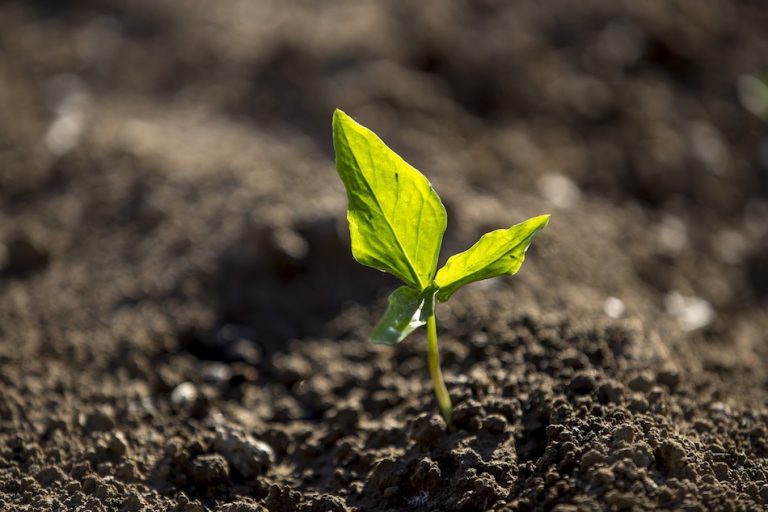 Demeter is the goddess in charge of agriculture in Greek mythology. (Image: via Pixabay)

Demeter, the Goddess of Agriculture,  is one of the largest and oldest goddesses of the ancient Greek pantheon. She was the daughter of Cronus and Rhea, and sister of Jupiter, Neptune, Pluto, Hera, and Hestia.

As her name suggests, Demeter is Mother Earth. Demeter is the goddess of fertility, protector of farming and crops in general, the goddess of vegetation, and is usually pictured holding a cob and in some cases a torch.

The Goddess of Agriculture was discreet, modest, and kept a low profile. She had very early on won the sympathy and favor of the other Olympian gods. The capabilities, qualifications, and value of all the gods had been identified, and Demeter was given the elements in her character of understanding and respect, and she acted with respect toward the gods.

Demeter was a goddess who spent almost all her life with mortals. She came down to Earth to teach man how to plow, how to harvest, how to water, and how to feed pets. In her hand, there was always a gold sickle, which symbolized the full wheat fields.

When Demeter passed through different lands, the Earth was enriched and filled with fruits, green pastures, and livestock. Demeter was also a loyal and dedicated mother. She had a daughter with Jupiter (Zeus) called Persephone, the beloved daughter.

Demeter’s daughter Persephone was abducted to the underworld by Pluto. After the abduction, Demeter went looking for her daughter in vain and decided not to return to Olympus — the mountain where the gods reside.

Demeter transformed herself into a poor old lady with wrinkles, and started spinning in cities and in villages to forget the pain. During her wanderings, nobody recognized her. Tiredness and exhaustion had corrupted the divine personality so much that no one and nothing could reach her.

Demeter, the Goddess of Agriculture, was distressed by the loss of her daughter

Demeter, disappointed by her adverse situation and in spite of being the Goddess of Agriculture, sent the greatest misfortunes throughout the world. She forced the seeds to stay hidden in the soil and made the Earth barren and unable to germinate.

The father of the gods, Zeus, noticed that a full year of famine had plagued the Earth due to Demeter’s reaction to the adverse situation of losing her daughter. In order to stop humankind from starving, he tried to persuade Demeter to restore fertility to the Earth, but Demeter refused to budge unless her daughter was back by her side.

Not being able to think of anything else more efficient, he decided to mediate — he sent Mercury (Hermes) to Pluto (Hades) and managed to convince him to set Persephone free to return to her mother.

Pluto obeyed the words of the son of Zeus and agreed to release Persephone, but did not reveal his true intentions. Saying goodbye to Persephone, Pluto — the rogue god of the underworld — offered her some sweet pomegranate seeds to eat, which, unknown to her, would make it so that she could never return permanently to her mother.

After the farewell, Hermes took the beautiful daughter, loaded his chariot, and took Persephone to her mother at Eleusis. Demeter was reunited with her lost daughter, who fell into her lap, full of joy.

She could hardly believe the arrival of Persephone, and couldn’t believe they found a way to set her free. Demeter asked her daughter whether Pluto gave her anything to eat. Persephone, innocent as she was, described to her mother the incident with the pomegranate seeds.

Demeter, distressed, understood the importance of the event, and declared to her daughter she would now be obliged to spend part of every year in the Underworld. Holding up her end of the bargain she had with Zeus, Demeter restored Earth’s fertility and returned to Olympus with Persephone.

Ever since the abduction of Persephone, the Earth’s fertility follows the progression of the seasons. Spring and summer give way to autumn and winter. In autumn, seeds (like Persephone herself) are buried underground, but in the spring, Persephone and the Earth’s crops come out into the sun once more.