How to Star on Instagram Using Low-Budget Filming Techniques 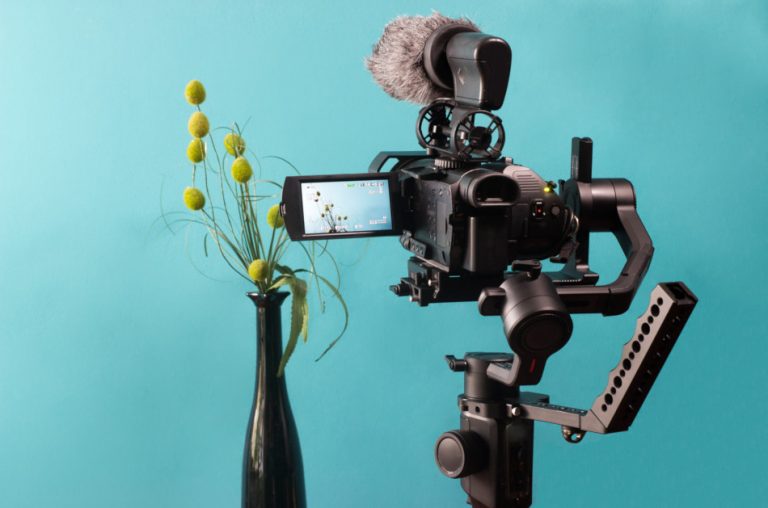 Even the most expensive equipment will give boring results if you don't have creativity. (Image: via Dreamstime.com © Jiri Kratochvil)

Using some low-budget filming techniques on Instagram, your creativity will know no bounds. When you try to shackle yourself within the traditional and known ways, you often end up being on the side of losing more than gaining — especially in financial terms. Filmmaking is a passion many of us cherish, but we often feel that we are not good enough to showcase our work. And honestly, it’s not that most of us don’t actually have the correct equipment, but that we don’t have the know-how to use low-budget filming techniques to create shots worthy of Martin Scorsese.

If you are a content creator, you will likely have an Instagram account. If so, look for Karen X. Cheng. She is a digital creator who is breaking down all rules with her low-budget film techniques. Want that famous reverse planet shot from Interstellar for your next beach reel? Easy. Get a 360-degree camera (it does not cost a fortune) and edit it on your phone!

Karen Cheng is a digital content creator and often shoots videos to advertise products without using heavy-duty or bulky equipment. She is like a one-woman army when it comes to filming. A browse through her Instagram account is sure to inspire creativity. In her work, she uses everyday household objects to produce videos that are on par with some high-level shoots. She shares all her low-budget film techniques on her account.

Here, she has captured a stunning abstract video of a stairwell, creating an optical illusion. The techniques are simple. Set the 360-degree camera on a fishing rod and slowly unreel. Even though the camera is rotating, the optical stabilizing feature manages to capture a smooth transition as the camera goes down.

Cheng takes the Insta360 camera and places it on a selfie stick. She captures the waves and the tides as she walks for a while. Then, she edits the footage on her iPhone’s built-in editor. Can you believe it?

The camera is set up on a chest mount and an office chair is put in place. When the fight sequence is shot, the other person simply falls back on the chair and another person pulls the chair backward.

This effect is stunning when done correctly. For Cheng’s dolly zooms, she has a friend holding the camera steady and then walking back as objects are placed in the camera’s path. A few edits and playing with the hues will give you a great shot.

Often, you see photos and videos on a social media platform and are blown away by the way that shot is made. Be it a gimbal or a drone shot, these capture certain elements so beautifully that you wonder about the price tags on all the equipment used. But in reality, when you look at the behind-the-scenes of these upcoming creators, you will see that the images and videos are shot using the camera on a budget phone and then edited using any simple editing app. Surprised? But that is the fact. Even a mid-budget phone’s camera together with some creativity and a general idea about composition and editing will take you miles in the Instagram world of visual creators.

If you are seriously considering making a mark as a visual creator, you need to invest time into learning the processes that go behind the making of the scene. Once you understand that, you’ll be in a much better position to use any old object in order to achieve the same stunning effects like the pros, without all the expense.