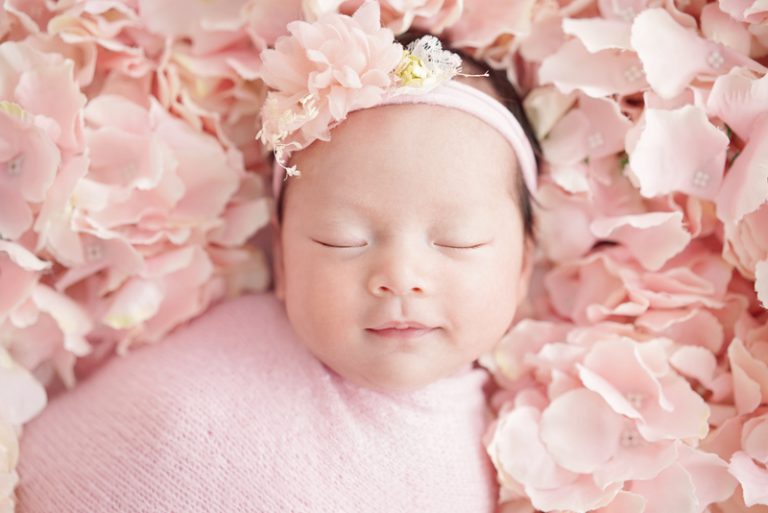 Traditionally, Chinese people do not celebrate a birthday every year; rather, birthday celebrations in the form of elaborate banquets are reserved for the elderly and infants. (Image: Areeya Aditheppakdee via Dreamstime)

There are many Chinese birthday traditions. Chinese people calculate a person’s age according to the lunar calendar (Yīn lì in Chinese; 陰曆) without zeros, meaning that a newborn’s age is one.

Traditionally, Chinese people do not celebrate a birthday every year; rather, birthday celebrations in the form of elaborate banquets are reserved for the elderly and infants.

The very old and very young receive special consideration, because in Chinese culture, the elderly are held in very high esteem, and it’s a family’s responsibility to preserve the bloodline with succeeding generations.

Some of the top Chinese birthday traditions and tips

The most important birthdays

When it comes to Chinese birthday traditions, a child’s first birthday is very important and can be celebrated according to either the lunar calendar or the Western calendar (陽曆 Yáng lì). Usually, the parents will put on a big banquet for family and friends. Long noodles (長壽麵 in Chinese, Cháng shòu miàn in pinyin) are always served up, as they represent long life, as well as red-dyed eggs, which represent happiness.

A fun tradition on the first birthday is to lay out a variety of items, such as a pen, a stamp, an abacus, a flute, etc. The first item that the child grabs indicates his future career.

For example, the abacus means that the child will become a successful businessman, while a pen indicates that the child will grow up to be a writer. This Chinese birthday tradition is called “drawing lots” (抓周 in Chinese, zhuā zhōu in pinyin), and originated in the Three Kingdoms period.

Sixty is an extremely important age because it is considered an entire life cycle. At age 60, the Chinese zodiac sign of the year, including both the animal sign and elemental zodiac, is the same as one’s year of birth. The elemental zodiac is a cycle, representing the five elements — metal, wood, water, fire, and earth.

A large banquet for a 60th birthday is usually prepared, and long noodles and peach-shaped dumplings are always served.

Tip: Do not give a clock as a birthday present to a Chinese person. The word clock is pronounced the same as death!

“If your Chinese friend is celebrating her birthday at a restaurant, you’re in luck. If your friend is traditional, she will be treating you to dinner. Though it may feel weird to accept a present from the person who should be the one receiving the presents, it is completely normal for a Chinese person to pay the bill on her own birthday, no matter how large it may be. So sit back and enjoy the celebrations, but be prepared to reciprocate on your own birthday.”