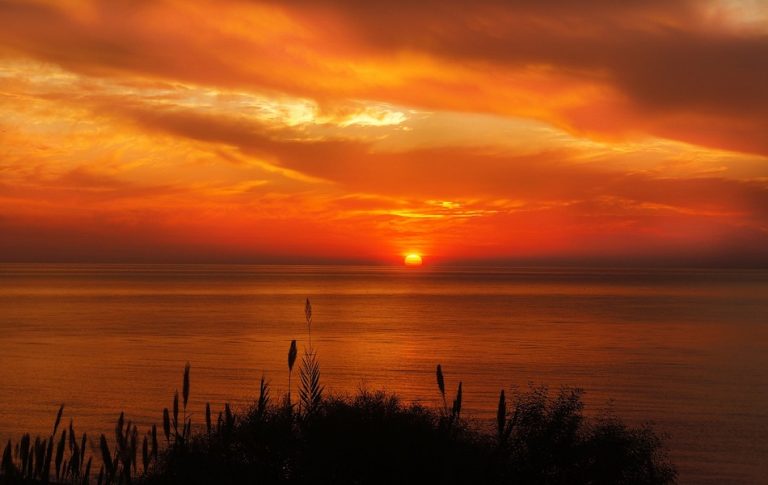 While a doula is considered a trained companion who supports another individual through a significant health-related experience such as childbirth, not many are aware of death doulas. (Image: prunkova via Pixabay)

People in their last days are offered different types of services and assistance by people belonging to different walks of life. The customs and facilities vary from one country to another. While a doula is considered a trained companion who is who supports another individual through a significant health-related experience such as childbirth, not many are aware of death doulas.

Death doulas are hired for taking care of dying persons, but not exactly in a clinical way. Unlike hospice workers, death doulas don’t get involved in medical issues. Rather, they support clients emotionally, physically, spiritually, and practically, stepping in whenever needed.

The word “doula” comes from the Greek word meaning “woman who serves,” though most people associate it with someone who helps during birth to usher in life. In recent years, however, more people have come to recognize the need for as much assistance at the end of life as at the start, part of the so-called death positivity movement that is gaining momentum in the United States and other countries. The movement, popularized by the mortician and writer Caitlin Doughty, encourages open discussion on death and dying and people’s feelings on mortality.

Not everyone feels it is important to hire a death doula when someone in the family is about to die. However, in some situations, hiring a death doula can be actually convenient for everyone concerned. Take the case of Gregory Gelhorn. In late 2016, he participated in a marathon. After a few months, he was diagnosed with a progressive neurodegenerative disease called ALS. He was in his mid-40s and succumbing to a disease that has no cure was a dreadful experience. His mind remained lucid and clear while his body deteriorated progressively. When the doctors said he will survive for only a few months more, the family became numb after the news.

It was at that time that his sister read about a certified end-of-life doula named Christy Marek. They hired Marek and the experience turned out to be a good one. They realized how death doulas can offer support to people who know they are going to pass away soon.

Marek says: “On all sorts of levels, I think the Baby Boomers, that generation has just been here to shake things up. The natural birthing movement, they did that. And now it’s the same thing. They’re saying, no, I don’t want the death my parents had. We are rich in possibility, why can’t I make this whatever I want it to be?”

Marek has reservations about the term death doula. She thinks using the term end-of-life doula is better. While such doulas do not have to possess medical training, some actually hail from the healthcare field. Shelby Kirillin, a Richmond-based end-of-life doula has the experience of working as a neurointensive trauma nurse. In fact, her experience in the sector prompted her to assume the role of an end-of-life doula. She could feel how some patients felt hapless and very lonely at the time of their demise. Kirillin opted for a doula training course.

Not many institutes offer certified courses on training death doulas. One prominent example is Inelda — International End of Life Doula Association and Larner College of Medicine, affiliated with the University of Vermont. Inelda’s president, Janie Rakow says: “There’s so much fear and anxiety about death. The doulas are there to calm everyone down. They work with the dying and their families to educate, to explain what’s happening. That what they’re seeing is part of the dying process.” She founded Inelda in 2015 in collaboration with Henry Fersko-Weiss.

The end-of-life doulas try to make the dying person feel at ease, both physically and mentally. They also discuss topics like death and loss with such people in a way that does not make them depressed or sad. Doulas help their patients to plan their last days. They ask about their last wish and unfulfilled desires. From food to music and the nuances of the funeral ceremony, everything is discussed. The doulas also assist the dying lot to make parting gifts for their near and dear ones.