Do Not Take Ill-Gotten Gains or Disasters Will Abound, Part 2 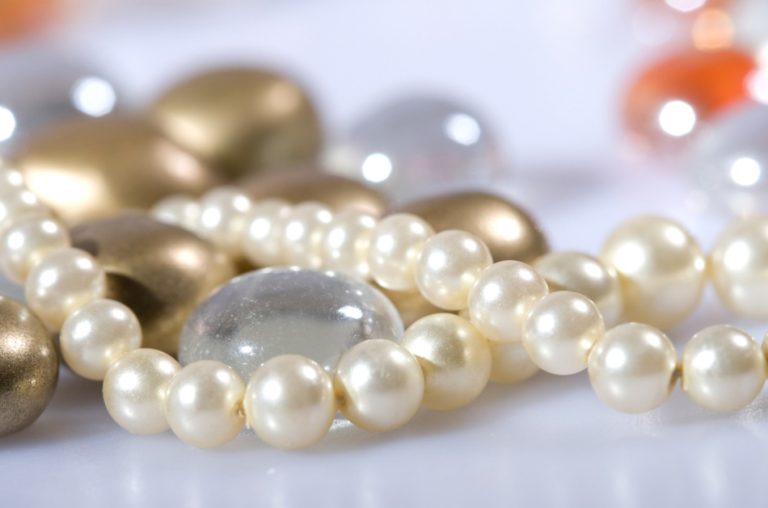 The Ancients believed that taking ill-gotten gains and acting in self-interest will bring disasters to one's life. (Image: via Dreamstime.com © Monamarie)

In the first part of this story, there are examples given showing how righteous behavior is rewarded by the heavens. The following tales reveal how taking ill-gotten gains is met with penalties and hardship.

A warning to those who hurt others for self-interest

During the period of the Republic of China (1912-1949), a businessman in Tianjin opened a medicine shop named Songmaotang. He made a profit and opened several branches. The shops did well and he became quite wealthy. A few years later, he came down with a strange illness. He lay down stiff in bed as if something was grabbing him. He held onto the bedpost and shouted non-stop: “Please don’t do this! I will pay you back, I promise!” and “I’ve paid you back already. Please spare me and stop harassing me!” He shouted like this for seven days and then died.

A man who knew him explained what happened. The businessman ran the medicine shop on behalf of his friend who came up with the money to open it. When the shop became profitable, the man told his friend the shop was losing money. He falsified the accounts and pocketed the investment money, and his friend ended up losing his money. His friend found out what happened but had no proof, so he couldn’t do anything about it. He died with resentment and eventually came to claim the businessman’s life.

The businessman had a clever strategy and defrauded his friend without a trace, so reporting him to the authorities would not have yielded any result. Yet he could not escape revenge from the underworld. The saying “heavenly beings can see everything” is not a joke.

For ill-gotten gains, the thief immediately met with retribution

The Qing Dynasty scholar Ji Xiaolan shared a story about his uncle Fugong Li, who went to Hecheng to visit friends. He saw a man riding a horse galloping toward the northeast. He got caught in a willow branch and fell from the horse. People ran over to check on him and found him unconscious. They gathered around him, waiting for him to wake up.

A while later, a woman walked over in tears. People asked her why she was crying, and she said: “My mother-in-law is sick and has no money for medicine. I walked all day and all night to my mother’s house to get some clothes and jewelry to exchange for money, then a thief on a horse snatched my bag.”

People led her to the man who started to wake up. She looked at him and shouted: “This is the man who robbed me!” On the side of the road near the man was a bag. The people asked the man what was in the bag. The man could not answer, but the woman described every item in detail. They opened the bag and the woman was right.

The man then admitted his crime. Everyone wanted to take him to the authorities. The man begged for mercy and agreed to pay the woman as an atonement for his sin. The woman didn’t want to make a big issue out of it because her mother-in-law needed attention, so she accepted his money and let him go.

Heaven and earth can see our thoughts and deeds, and karmic retribution is real.