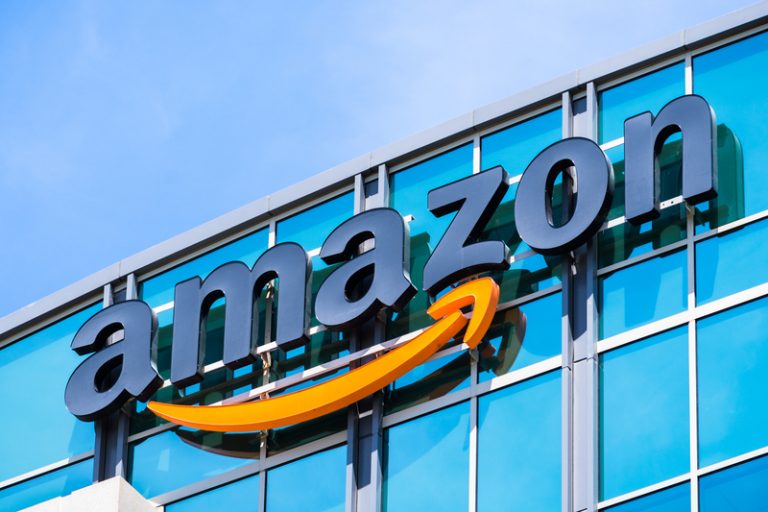 According to reports made to ITV by whistleblowers, between 130,000 and 200,000 items are expected to be marked ‘destroy’ in one week at one of the 24 Amazon fulfillment centers in the UK. Apparently, it is not illegal in the UK. (Image: Andreistanescu via Dreamstime)

The online order fulfillment monster has come under public scrutiny in the UK after an undercover ITV investigation aired on June 24 showing that the practice of Amazon destroying goods and new items is not illegal in the UK.

According to reports made to ITV by whistleblowers, between 130,000 and 200,000 items are expected to be marked “destroy” in one week at one of the 24 Amazon fulfillment centers in the UK.

The Dunfermline warehouse in Scotland, which the story broke as the primary location for the return of the unwanted stock, was filmed by investigators taking a truckload of barrels filled with items to a waste recycling plant.

In addition, the whistleblower provided evidence through screenshots of excel spreadsheets with targets for destruction, which business correspondent Richard Pallot reported on.

If Amazon is destroying goods to that extent in one warehouse alone, the overall number of items is many millions a year — in the UK. Yet when questioned by ITV’s John Boumphrey, the head of Amazon’s UK business told the channel that the amount of stock destroyed is “extremely small.”

Perhaps he meant in comparison to the overall amount of business done by Amazon, which reported a profit from January to March 2021 of $8.1bn (£5.8bn)

Despite the shock of the British public, the practice of Amazon destroying goods appears to be commonplace around the world and is not breaking any laws in the UK. Nevertheless, once the news came out, the Prime Minister wanted the matter “looked into”!

Amazon destroying goods not only in the UK

In Canada, undercover investigators posed as interested customers and were given a Toronto e-waste recycling and product destruction facility tour.

Then, armed with micro cameras, they recorded an employee saying that the facility receives ’’tons and tons of Amazon returns and that every week their facility breaks apart and shreds at least one tractor-trailer load of Amazon returns; sometimes even up to three to five truck-loads.”

Other investigations revealed a similar story. For example, one investigator purchased items from Amazon Canada, opened the packaging, and inserted a GPS tracker into each one. Everything was sent back in its original packaging.

The trackers revealed the journeys that the items then took, including the story of a backpack that ended up in a waste management plant even though there was nothing wrong with it when it was put back in the packaging and returned.

Another undercover investigation, this time by a French Television station, revealed a similar story in 2019. Alma Dufour, a campaigner at Friends of the Earth, told Télérama: “Amazon prefers to throw away some of the unsold products on its site, rather than continuing to stock them, even if they are new, in perfect working order or with slight defects.”

In 2020, the French government, acting to stop Amazon from destroying goods, passed a new Waste Law known as Law No. 2020-105: Regarding a Circular Economy and the Fight Against Waste. The objective is for businesses and consumers to reuse resources and recycle as much as possible against set targets.

A challenge is the order fulfillment service that Amazon runs, which charges Amazon marketplace suppliers for warehouse space for holding their goods, picking, and dispatching against orders.

Once the cost of keeping goods becomes more expensive and less profitable, suppliers often have the goods destroyed because it’s cheaper than waiting to sell them.

Consumer online shopping trends show that 10 percent of people who shop in a physical store take items back compared to more than 40 percent of shoppers who buy goods online. With the move to mostly online shopping during the pandemic and lockdowns, this trend is set to increase.

It’s not a good time for Amazon’s UK business, which, along with Google, is being investigated by the Competition and Markets Authority (CMA) for not doing enough to stop fake reviews on their sites.

The Guardian reported that Andrea Coscelli, the chief executive of the CMA, said: “Our worry is that millions of online shoppers could be misled by reading fake reviews and then spending their money based on those recommendations.”

In addition, fake reviews could drive up returns if consumers find that the products do not perform as expected from reading online comments. The CMA has said it will take action if its investigations find that British Consumer Law has been broken.