The Great King of Chinese Characters 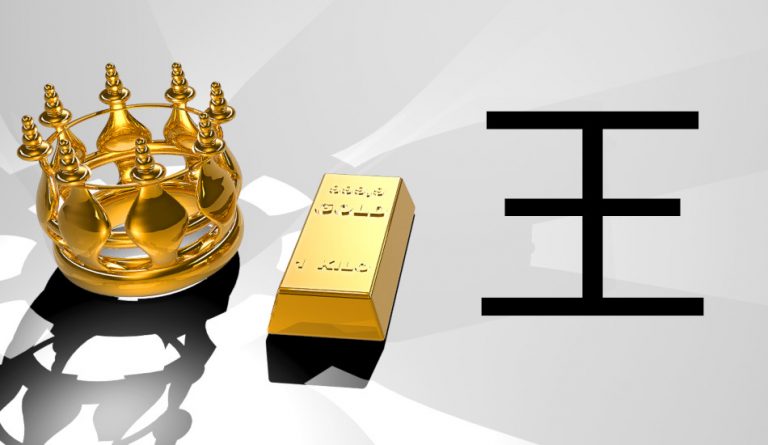 This concept can be learned by understanding the way Chinese people write the word “king.” It is written “王” and pronounced “wáng.”

“王” evolved from a pictograph in ancient Chinese oracle bone script. It is a depiction of a giant standing on the ground, but this inferred a giant of distinguished virtue, knowledge, and character.

Together, the three strokes symbolize what is known as the three realms: Earth, humankind, and Heaven. The vertical stroke indicates that kings are mediators between these realms.

It’s their divine mission to establish order on Earth for humans. As you can see, there are multiple layers of meaning.