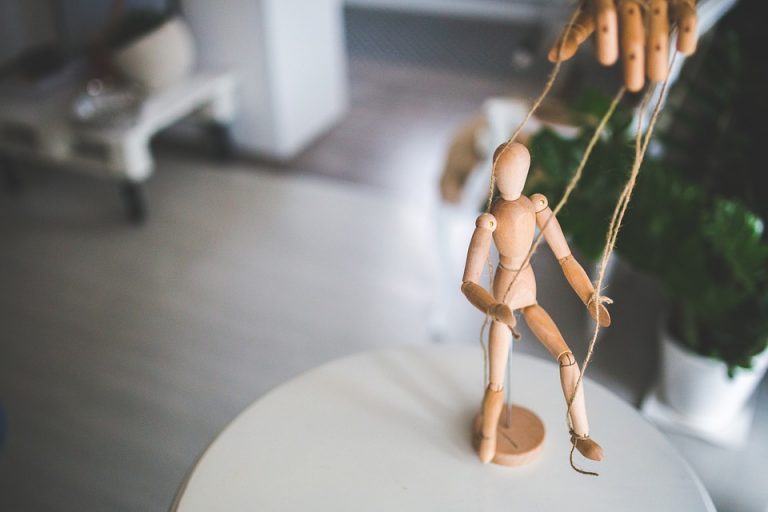 Those with privilege are less aware of constraints others face and are more likely to punish subordinates, according to new UC San Diego research. (Image: kaboompics via Pixabay)

Powerful people, such as the wealthy, are more likely to blame others for having shortcomings and they are also less troubled by reports of inequality, according to recent research from the University of California San Diego’s Rady School of Management. The study, published in Social Psychological and Personality Science, defines power as control over valuable resources.

The paper finds that people in positions of power are more likely to adopt a “choice-mindset,” which means that although they have more choices (the definition of power in many cases) they still see others with less power as having lots of choice, regardless of their situation. Consequently, high-power individuals are more likely to blame others if they perform poorly and they are also more likely to punish them. Yidan Yin, the first author of the paper and recent Ph.D. graduate from the Rady School, said:

“Being in a choice-mindset changes how individuals think, feel and behave. Compared to low-power people, high-power people are less likely to be aware of others’ constraints. As a result they assign more blame when people make mistakes or have shortcomings. Thus, they see the current hierarchy as more justified.”

The results from the research were derived from three different studies the authors conducted to replicate the findings in different settings.

The first study was conducted via a survey in which the researchers measured the sense of power of 363 members of the general public recruited through the platform Prolific. They also asked the participants to complete a separate survey, claiming it was unrelated, in which they were crowdsourcing how to resolve a human resources issue at the university. The survey explained that their academic department was weighing whether to give an administrative assistant a bonus though they had missed a deadline on a big project due to conflicting priorities. The survey participants who measured as having a greater sense of power overwhelming responded the administrative assistant did not deserve the bonus and that their excuses were without merit.

The second study was conducted with the platform Amazon Mechanical Turk involving 393 members of the general public who were randomly assigned to roles as supervisors and subordinates in completing various tasks. Though the assigned ranks were random, supervisors were told they earned the role for their proficiencies, and subordinates were told they were designated as such because they were outperformed by supervisors. The two groups had to judge the performance of an anonymous individual, who by design, made mistakes in completing their tasks.

Once again, the researchers found that those with a greater sense of power (supervisors) were harsher, less understanding with their judgment, and recommended punishment more than subordinates. The third study was done in a lab with UC San Diego undergraduates and mirrored the second experiment. The main difference was that both supervisors and subordinates knew that the target person they had to judge had the rank of a subordinate and therefore fewer choices.

The results from the first two studies held up with subjects that had more power in assigning more blame and recommending more punishment. Yidan and co-author Pamela K. Smith, associate professor of economics and strategic management at the Rady School, said:

“Each study was designed to build on the others. In study one, we were measuring power, in study two, we manipulated power and in study three, we created a world in which the judges knew the target person had less power and less choices. We wanted to see if the perceptions remained consistent in all three settings.  It was a combination of replication and adding these additional twists and turns.”

The results from the study have significant implications for public policy, according to the authors:

“Policymakers are in a position of power and privilege and may be less sensitive to the disadvantages of their constituents. This is especially important as we come out of the pandemic when there are big discussions in the political domain on pulling back on unemployment benefits, or rent assistance. If you are in a position of power, you may assume people are choosing to stay home and not work and they can make better choices. However, you may need to think much more carefully about how many choices citizens have and if you are missing constraints they face.”

In addition, the implications are far-reaching for the workplace, Yin said:

“Managers should be aware of how many more choices they have than their subordinates and their tendency to project their own choices onto others, especially when employees make mistakes.”

“It might require having more discussion with employees and being cognizant of their situation because sometimes lack of choice and constraints can be invisible to someone from the outside.”

Provided by: University of California [Note: Materials may be edited for content and length.]