Israel Is the First Country to Ban the Fur Trade 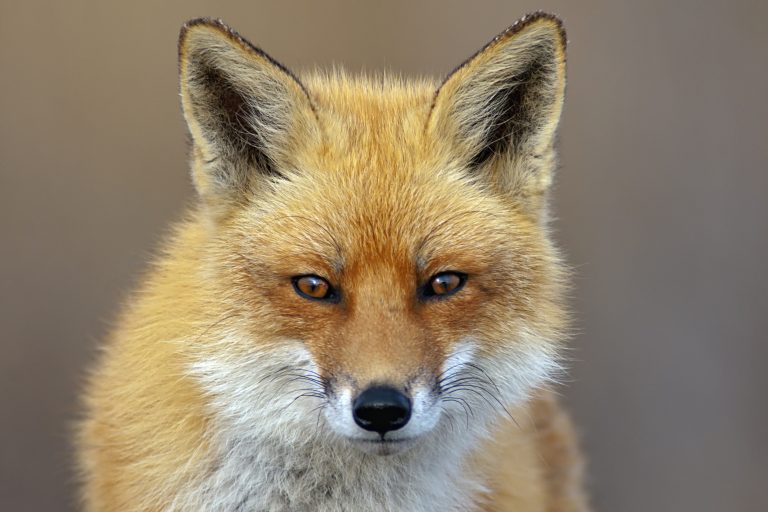 Israel has become the first country in the world to ban the sale of furs. (Image: Michael Mill via Dreamstime)

Israel has become the first country in the world to ban the fur trade. The bill was passed into law by environmental protection minister Gila Gamliel and will be effective six months from now, with a few exceptions.

A historic decision to ban the fur trade

The “historic” ban signed into law by Isreal environmental protection minister Gila Gamliel will exempt the use of fur in “scientific research, education or instruction, and for religious purposes or tradition.”

Gamliel, after signing the regulations, said: “The fur industry causes the deaths of hundreds of millions of animals worldwide, and inflicts indescribable cruelty and suffering.

“Using the skin and fur of wildlife for the fashion industry is immoral and is certainly unnecessary.

Other governments have taken action to limit the fur industry. The United Kingdom became the first nation to ban fur farming in 2003, with many European countries following suit, though the sale of imported furs is still legal. In 2019, California banned fashion fur sales with some exceptions.

For years, the fashion industry has marketed fur clothing as a must-have for people with high social standing. Owning a mink coat, red fox wrap, and other exotic animal pelts have long been a fashion trend. While the need to wear hides and furs was a necessity for our primitive ancestors, the modern era does not need to rely only on furs and hides to give them warmth. More to the point, this fashing trend comes with the suffering and deaths of countless animals.

Recent investigations into the fur industry by PETA and other animal rights organizations have shown animals being stabbed with double-pronged lances fitted with high voltage batteries that leave the animals paralyzed, but still conscious. Other investigations reveal animals being beaten with metal rods and skinned alive. These practices are meant to keep production cheap, but the pelt intact.

The absurdity of supporting the fur trade after COVID

The time to end the fur trade globally has never been so crucial. Many have long known the inherent cruelty and environmental degradation that goes hand in hand with caging and killing millions of animals like foxes, raccoon dogs, and mink, but now the pandemic has shone a new spotlight on the fur industry’s risk to public health. Israel’s fur sales ban comes at a time when supporting the fur trade anywhere in the world seems especially dangerous for human beings and animals alike.

Since April 2020, outbreaks of COVID-19 have occurred on more than 420 mink fur farms in 12 countries — including 16 fur farms in four U.S. states. The virus can mutate as it spreads through fur farms, which could end up reducing the efficacy of vaccines, and evidence shows that mink can transmit the virus back to humans. As infections decline around the world, mink fur farms will still present potential reservoirs for the virus unless action is taken to shut them down.