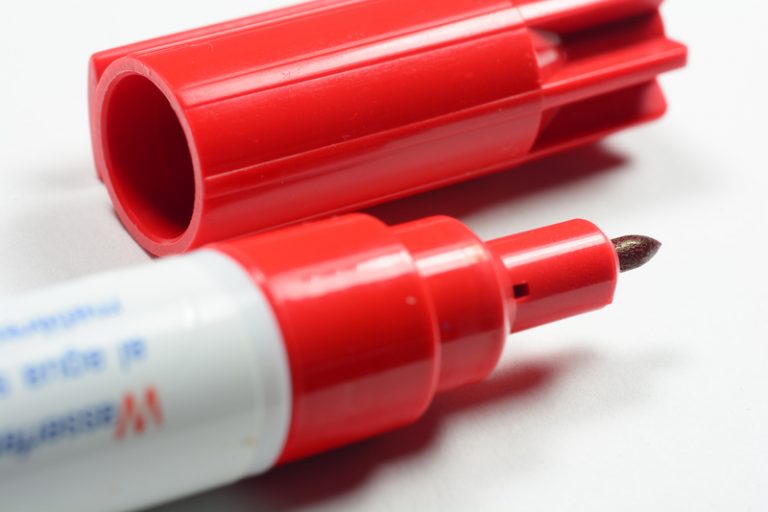 Some people say that a letter written in red ink is either a breaking up a relationship letter, a curse for someone to die, or the news that a friend or relative has passed away. (Image: Tashley81 via Dreamstime)

In China, there is a big red ink taboo when it comes to writing other people’s names using red ink (pen). Let’s explore the reasons behind this.

In ancient times, a death row criminal’s name was written in chicken blood, and later this evolved to being written in red ink. Thus, in all official records, the names of death sentence criminals were written in red.

It was said that Yán Wáng Yé, the King of Hell, also marked people about to come down to hell in red ink.

As well as the names of deceased or death row criminals, on their tombstones, their names were written using red.

Other than this, only teachers and accountants would use a red pen to make corrections.

Besides the above-mentioned reasons, there were some exceptions to using red, such as when emperors would mark documents or give instructions, but no one else was allowed to use red ink.

Some people say that a letter written in red ink is either a breaking up a relationship letter, a curse for someone to die, or the news that a friend or relative has passed away.

One day, my brother’s teacher handed him a letter written in red ink, and his hand was shaking, thinking it was bad news. However, it wasn’t bad news. It turned out that the sender could not find a black pen and used a red one instead.