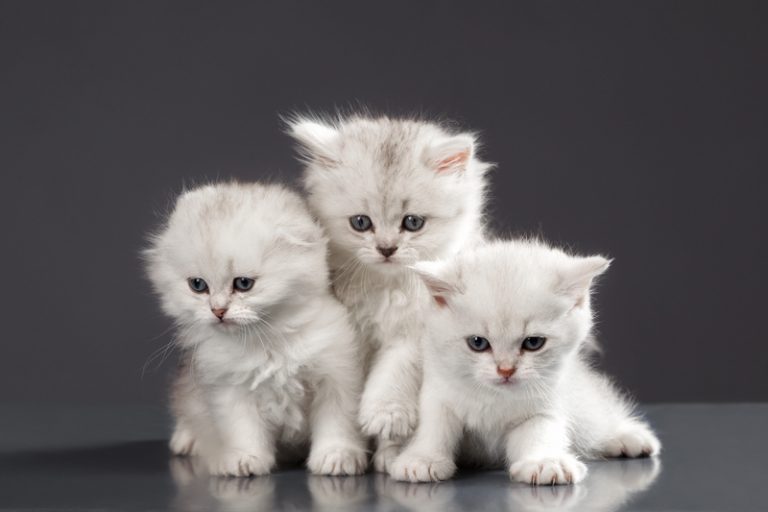 There are countless legends and stories about good omens and auspicious Chinese symbols. Some are lovely, and some seem rather odd. Before the 1970s and 1980s, when people in the countryside held weddings, they would place patterns of beautiful flowers and birds that were believed to be auspicious on various items, like quilts, dresses, and cabinets.

So what other auspicious Chinese symbols in ancient culture brought good fortune, (not including dragons and phoenixes — you know about those, right)?

Magpies are also called auspicious birds. They are viewed as one of the most popular birds in Chinese society. Magpies are beneficial birds, as they usually eat pests in crops, while their chirping sounds are crisp and pleasant to the ears.

What’s more important is that there is an auspicious Chinese character “喜 xǐ” in its Chinese name, which means happiness. As a result, magpies are regarded as a good-omen bird in Chinese society.

In ancient times, poetry couplets (对联 duìlián) for spring festivals and weddings were usually associated with something about magpies and were hung around to enhance the festive atmosphere.

It was a popular custom to paint magpies in order to symbolize a good omen. Magpie Ascends Plum Branches, also called Magpie on the Tip of the Branch of the Plum Tree, was a most popular theme to paint.

Chinese art is swarming with bats. They fly in formation around vases, and follow each other across the finest fabrics. The Chinese symbols, or characters, for “bat” (蝠 fú) are the homonyms of “fortune” (福 fú) or “blessings.”

In old times, silk fabrics and brocades were often woven with bat shapes. In fact, there were also bat shapes in the fabric flowers on women’s heads, costumes, and utensils used in weddings, birthday parties, and other occasions.

3. Spiders are considered one of the auspicious Chinese symbols

The spider was a favorite good luck sign, nicknamed the happy insect. It was mainly because spider (蜘蛛 zhīzhū) was also called “xǐ zǐ” (蟢子), which is a homonym of spider in Chinese, xǐ (蟢), and sounds the same as 喜, the character for happiness.

As a result, people used to view spiders as a good omen, and it is widely believed that this custom originated in the Han Dynasty.

People also believed that when spiders fall off the web, it is the symbol of something auspicious. The auspicious phrase and painting “Happiness comes from Heaven” (喜从天降 xǐ cóng tiān jiàng), depicts a spider hanging from its web.

In ancient times, women would put a spider on utensils, like two chopsticks, inside a container on the night of the seventh day of the seventh month. If spider webs were found inside on the chopsticks the following morning, it would be considered one of the auspicious Chinese symbols and a sign that the woman was skillful in stitching and mending clothes.

If a cat shows up, it’s regarded as an auspicious sign. They’ll feed the cat and treat it well, and not let it go away — so they can keep the wealth forever. As the proverb goes: “The pig brings the poor, the dog brings the fortune, and the cat brings the house.” Cats were regarded as something that could bring fortune and good luck to people.

“When the firewood in the stove makes crackling sounds, there must be guests coming.” The saying reflects the idea that the firewood made crackling sounds like people laughing — if this happened on the stove when cooking a meal, it would be a hint that your relatives might be coming over to visit. It was also deemed something auspicious.