Satire on the Status Quo in China: ‘Classmates Are Still the Most Reliable’ 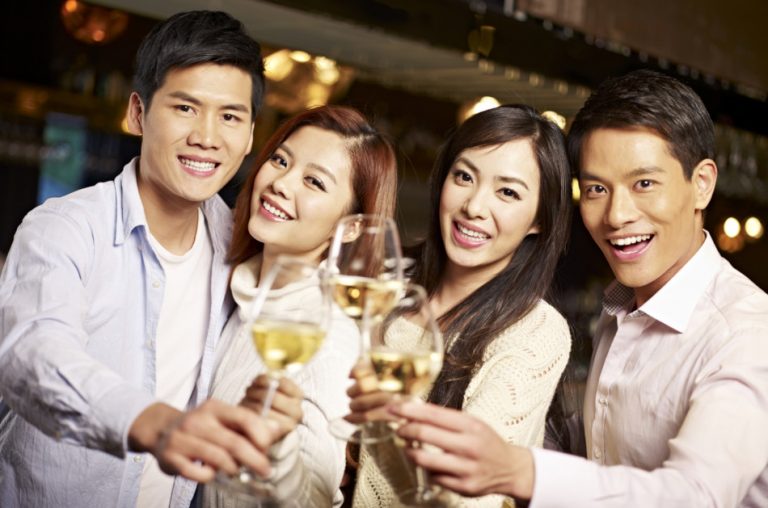 Learn how to get your friends to use their positions for your benefit and you, too, can go far in China! (Image: via Dreamstime.com © Imtmphoto)

Here are a couple of satirical stories regarding the status quo in China.

Recently, I went to a five-star restaurant for dinner on my own when I was in a bad mood. I ordered eight dishes, mainly lobster, drank a 30-year-old Maotai (spirit) bottle, and ate two bowls of shark’s fin soup. Unfortunately, after finishing the meal, I found I had forgotten to bring my wallet. What should I do?

I had no choice but to call my old classmate working for the Public Security Bureau, asking him to send me money immediately.

Soon, the classmate came with several fully armed subordinates. On arriving at the restaurant, they handcuffed me, said they had been tracking me for a long time, and then put a black bag over my head. The manager and servers were frightened and kept away from me for fear of getting involved in my troubles.

After getting in the police car, my classmate said: “I also have no money. So I can help you this way!”

What a reliable classmate! I was so moved! A great example of the status quo in China!

Another great example of the status quo in China

A few days later, I felt upset again. So I went to a restaurant and ordered a complete table of delicious food alongside great wine. But, unfortunately, after dining and drinking until I was full up, I found I had again forgotten to bring my wallet. So I called another old classmate who was an emergency center doctor and asked him to send me some money immediately.

He told me to hold my belly, put my head down on the table, and said he would be there right away. Soon, my classmate in a white coat arrived by ambulance. After examining my eyes, he said it looked like food poisoning.

Then, he administered an IV for me, ordered the crew to lift me into the ambulance on a stretcher, packed the leftovers and the remaining half bottle of wine into two bags, and said it was for sampling and examination.

The manager stuffed US$1,000 into my pocket and said that it was for medical expenses and that he was too busy to accompany me to the hospital.

When my classmate got in the ambulance, he removed the IV and said that I pretended to be sick very well and that he had no choice but to help me this way since he also had no money. He added that I could continue to drink the leftover wine once I got home, and that he had no time to accompany me to join in due to being on duty.

It is certainly a lucky thing that I have so many good classmates who can help me out whenever I’m in a bind!