Overweight Women More Prone to Being Wealthy, Educated, and Urban 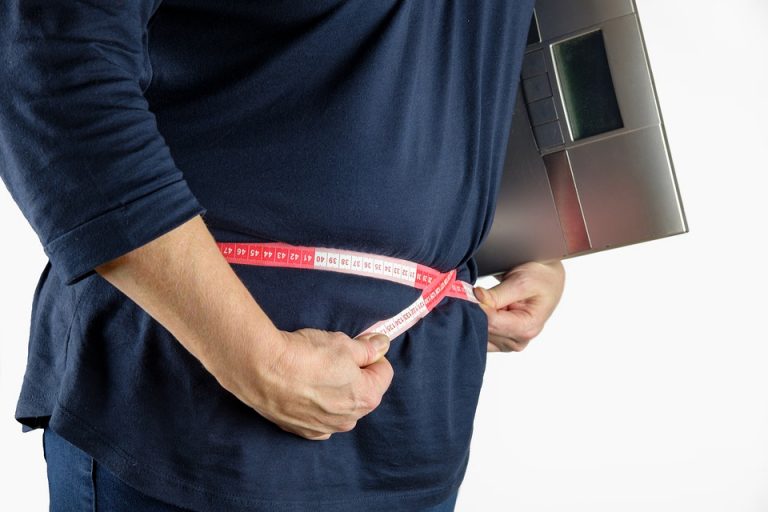 An international study of 55 countries has shown a marked increase in the number of overweight women globally, with wealthy, educated and urban women often heavier than their counterparts. (Image: via pixabay / CC0 1.0)

The research predicted that by 2030 in eight of the countries, more than half of the women would be overweight, while around 20 percent of women in 22 countries would be underweight. Mr. Hasan said:

“Noticeable variations in underweight and overweight were observed across family wealth, women’s residence, education and age. The probability of eradicating these issues is nearly zero per cent for all countries except Egypt, which is on track to eradicate all instances of underweight.”

While overweight women are often affluent, many are from poor countries with inadequate nutrition

The study also showed malnutrition, which accounts for both undernutrition and overweight among women of reproductive age, remained a major public health problem worldwide. Researchers analyzed data from nearly 2.4 million women from 55 low- and middle-income countries, with the aim of helping policymakers better identify the world’s most at-risk population groups.

“A multidisciplinary approach to combatting malnutrition, including changing dietary patterns and lifestyle behaviours is essential to strengthening national policies. To fight the growing problem of obesity, many middle-income countries are imposing taxes on high energy-dense foods and strengthening industry regulations to reduce consumption of such foods and drinks.”

But Mr. Hasan said the higher cost of healthier food options could be a burden on people with a lower income:

“Attempts must be made to make healthy foods such as grains, fruits, and vegetables available and affordable for many people by fixing prices, providing subsidies and allocating food vouchers to marginalised and vulnerable populations.”