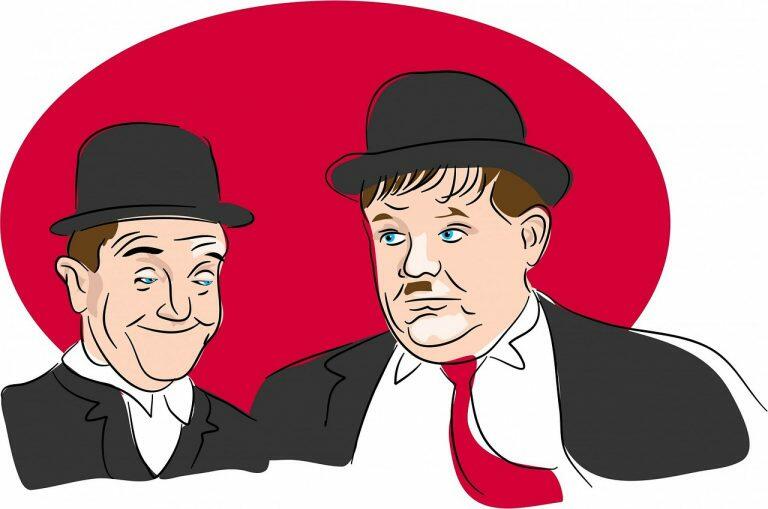 Queens Park is a hidden gem of a spot nearby to Kensal Rise. I recently visited there for the first time in a long time for the purposes of a creative project. (Image: PublicDomainPictures via Pixabay)

Queens Park is a hidden gem of a spot nearby to Kensal Rise. I recently visited there for the first time in a long time for the purposes of a creative project. This is where it occurred to me that stand-up comedy and therapy are indeed long-lost twins.

Despite having been there numerous times, I looked at the London park with fresh, new eyes on this particular visit. I was playing the role of director as soon as I entered the gate, because my reason for being there was to film an interview with a friend called Dave.

We spoke for well over an hour, and I was thrilled to find that I barely relied on the prepared questions printed on A4. The interview flowed more naturally and I still managed to ask them, only in a better way. Dave enjoyed the experience as much as I did, and I’m now looking forward to getting the other parts of the project done.

What truly hit home when I watched back the footage was the fact that stand-up comedy and therapy are, in some ways, long lost twins.

Dave mentioned that his desire to perform for the first time came from a place of fear, watching the brilliant Seann Walsh (no relation) on stage. My first therapy session came as the result of me being afraid of my own behavior. Good from bad, yin and yang. I think that’s right.

Dave then took a comedy course before doing his first real gig, and more. I hosted Dave a few times, and he was funny, friendly, and warm whenever he came to my gig, Happy Laughcraft, to perform. He’d always bring mates who were always up for a laugh. When I attended drug and alcohol services a few years ago, I attended a clowning workshop that set me on the path toward writing and performing my very first gig.

I could go on and on, we spoke for a good while, but I won’t. That might spoil the project. I can, however, sum up our insights.

For both stand-up comedy and therapy, you need some level of honesty for it to work. I can vouch for that. In both, I’ve tried to project somebody else as who I am, and it really does end up in failure. Having to start over again all the time is exhausting and doesn’t help anybody.

A decent level of self-awareness is desirable, too, especially in order to be honest with yourself and others. This doesn’t come easily, and would possibly be quite difficult at first, but once you come to terms with not taking yourself so seriously, you will get over it. The comfort zone is cushy, but it’s no place for growth.

Comedy comes in threes, so there’s one more: Face Your Fears.

In order to take power back from the things that we are afraid of, we have to, ahem, stand up to them.

All in all, laughter is the best medicine. Hand on heart, the most effective therapy sessions for me have been the ones where I’ve felt trusting enough to laugh about things that are actually difficult to deal with, even hurtful. Since finishing this article it has come to my attention that a book by Jonathan Wyatt exists on the subject. I have not read it, and so cannot offer any opinion, but check it out if the topic interests you. I will be.